FOXBORO, Mass. — The New England Patriots already had a tough cut on the horizon at cornerback. Now an undrafted free agent could be making things even more complicated.

D’Angelo Ross, a rookie free agent out of New Mexico, stood out in 1-on-1 drills. The Patriots have long had success with undrafted cornerbacks, finding players like Randall Gay, Malcolm Butler, Kenny Moore and JC Jackson after the draft.

Here’s everything that happened at Wednesday’s padded (and steamy) practice.

— Wide receiver Julian Edelman (non-football injury list), cornerback Ken Webster and Nate Ebner (both on the physically unable to perform list) were present but not in uniform.

— Ross shined in 1-on-1 drills, breaking up passes over Berrios and Olszewski. Cornerback Jonathan Jones also had a breakup over Berrios.

— Rookie cornerback Joejuan Williams made his best play of camp, breaking up a pass intended for Dorsett from quarterback Brian Hoyer in 11-on-11s.

— Undrafted rookie wide receiver Jakobi Meyers also made a standout play in 11-on-11s, climbing the ladder to go up and catch a pass from rookie quarterback Jarrett Stidham over cornerback Keion Crossen.

— Rookie wide receiver N’Keal Harry went up and snagged a pass from Hoyer over cornerback Jason McCourty in a later 11-on-11. He had a bad drop from Brady later in 11-on-11s but made up for it on the next play with a diving catch on a scramble drill. He later had another drop from Brady after beating cornerback Stephon Gilmore. He dropped three passes overall Wednesday.

— White took a lap after being stripped by Jamie Collins. 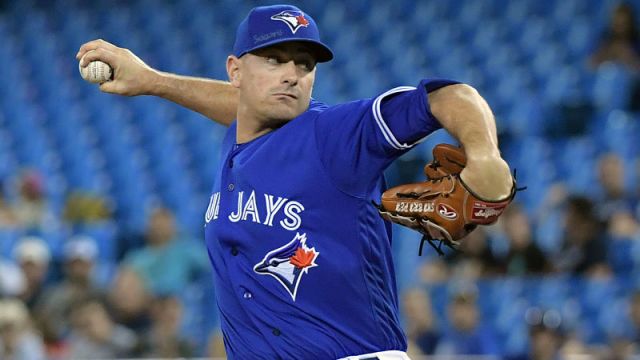 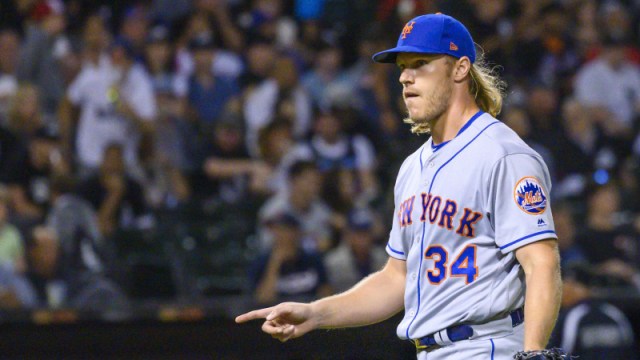