To be entirely transparent, Butler was informed that “No. 9” was a DII cornerback. The Tennessee Titans cornerback only knew Olszewski by his number. But he was impressed by Olszewski and Jakobi Meyers, both undrafted rookie wide receivers, during two joint practices with his former team.

“They’re tough, especially that No. 9 and 16,” Butler said. “Those guys are tough. I don’t know their names, but I know their organization. They only want hard-working guys. Guys don’t give poor effort. And the expectation is real high, especially when you’ve got (Tom Brady) back there. I didn’t take any one of them for granted. I gave them everything I had.”

Butler also played cornerback at the Divison II level at West Alabama. Did he see any cornerback in Olszewski during their matchups?

“He shoved me after one play, so I think so,” Butler said laughing.

Hmm. Olszewski, like Edelman, is switching positions out of college, returns punts and kicks and lines up all over the Patriots’ offense. Butler might be on to something. 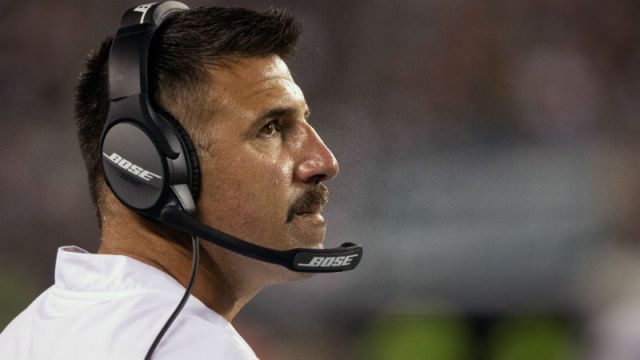 Mike Vrabel Downplays Patriots-Titans Scuffle: ‘If That’s A Fight To You…’ 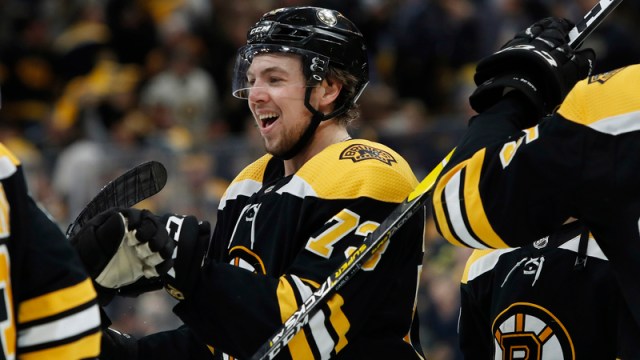