Mike Vrabel Downplays Patriots-Titans Scuffle: 'If That's A Fight To You...' - NESN.com Skip to content

NASHVILLE, Tenn. — Calling the minor fracas that broke out Thursday between the New England Patriots and Tennessee Titans a “fight” or “brawl” would be overselling it.

Just ask Mike Vrabel, who sprinted across the field to separate the teams, using a few choice words that aren’t suitable for print.

“If that’s a fight to you,” the Titans head coach said after practice, “man, you’ve never been in a fight.”

Vrabel said he didn’t have any issue with the scuffle — which started with Patriots cornerback Stephon Gilmore and Titans receiver A.J. Brown jostling after the whistle during 11-on-11 drills — or any of the other minor squabbles that arose during the oppressively hot 90-minute session because they never escalated beyond simple pushing and shoving.

One such disagreement prompted coaches to halt a 1-on-1 drill between Patriots defensive linemen and Titans O-linemen early.

“We just don’t want any punches thrown,” said Vrabel, who played eight seasons as a Patriots linebacker. “… I understand that it’s competitive. They’re pro football players. We want them to be really competitive. Is there going to be pushing and shoving? Yeah, we figured there would be. But the players, can they play with enough composure to get it broken up like they do in the game and go back?

The Patriots and Titans are scheduled to hit the field for a closed walkthrough Friday morning ahead of their preseason matchup Thursday night at Nissan Stadium. 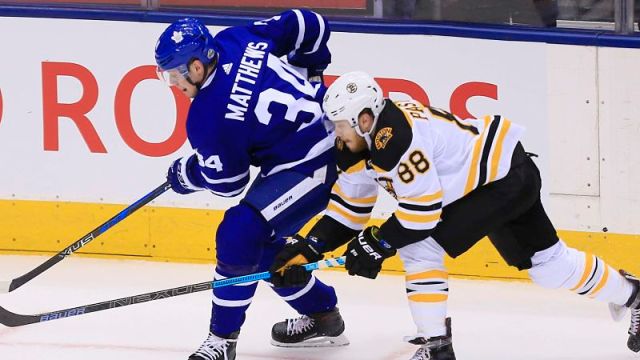 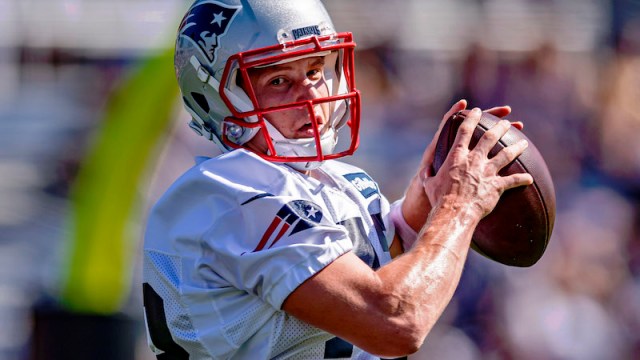