UPDATE (11:09 a.m.): N’Keal Harry later retook the field with teammates during 11-on-11s. He sat out the final two full-team sessions, however.

Harry appeared to suffer a right hamstring injury. He limped off of the field, tried to shake out his right leg, got worked on by head trainer Jim Whalen and proceeded to jog on a side field.

Harry later rejoined his fellow wide receivers on the sideline. We’ll update the story whether Harry retakes the field or not in Tuesday’s practice.

The Patriots selected Harry out of Arizona State in the first round of the 2019 NFL Draft with the 32nd overall pick. The Patriots’ preseason opener is Thursday against the Lions. 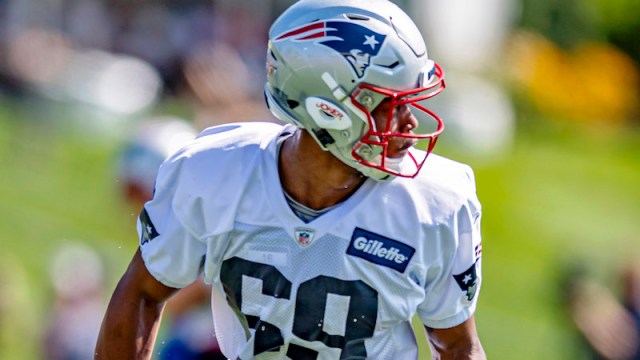 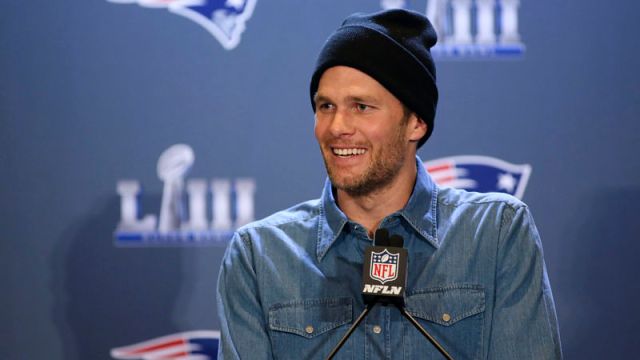