The Boston Red Sox fell to the Los Angeles Angels in their series finale Sunday at Fenway Park, but catcher Christian Vazquez continued to improve upon his career year at the plate.

The 28-year-old homered for the second time in his previous seven games, pushing his average to .281 on the season. Vazquez now has at least one hit in all but two games he’s played in so far in the month of August.

Despite subpar play of late, Boston’s power numbers still are holding strong. The Red Sox have homered in 17 of their last 18 games and mashed 76 bombs in their last 42 contests.

The bats are there, now Boston’s pitching staff will need to find some consistency if they want to make a run at the postseason. 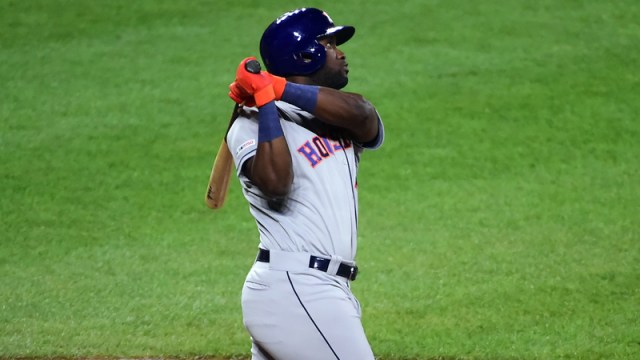 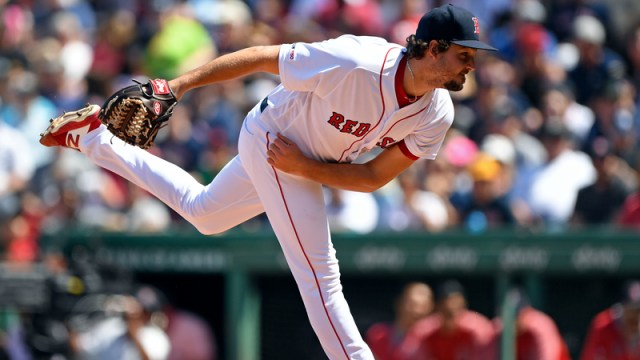