Josh Gordon is back with the New England Patriots, but that’s really all that’s known at the moment.

The veteran wide receiver, who was indefinitely suspended back in December for violating the conditions of his reinstatement, was reinstated once again Friday and joined the Patriots two days later. Gordon currently is on the non-football injury list and cannot play in the Patriots’ Week 3 preseason game Thursday.

It’s not totally clear when Gordon will be good to go, but while appearing on “The Greg Hill Show” as part of the WEEI/NESN Jimmy Fund Radio-Telethon, ESPN NFL Insider Adam Schefter gave his take on the situation.

“I don’t know much more than anybody else other than to say that, again, as we all know he was conditionally reinstated last Friday,” Schefter said. “He’s back in the building, he’s going to meetings. I don’t think they let him back in the building with the organization if the idea is that he’s not going to play this season, assuming that he abides by all the conditions that have been laid out for him. So, I’m going to assume that now that he’s back there, that I think he’s going to be ready to open the regular season.

“Now, when he comes off NFI, when he’s allowed to practice, all those types of things — look, he’s back there 2-3 weeks before they open the regular season. Three weeks, I think he showed up Sunday so that would give him three weeks, and three weeks would be enough time for Josh Gordon to get ready,” Schefter continued. “I don’t think it’s accidental that it would be three weeks at that point in time, so we all wait and see. But, what conditions are we talking about? Listen, the guy, as we all know, is on a short leash, that if there’s any type of transgression that he risks his entire NFL future. We all believe he’s going to be playing, I believe in the regular season opener, I mean it’s really the same old story with him, right? Just we’re fast forwarding to August of 2019.”

The Patriots’ wide receiving corps is much, much deeper with Gordon in the fold, so long as he has things on the right track off the field — which is the chief concern in all of this. 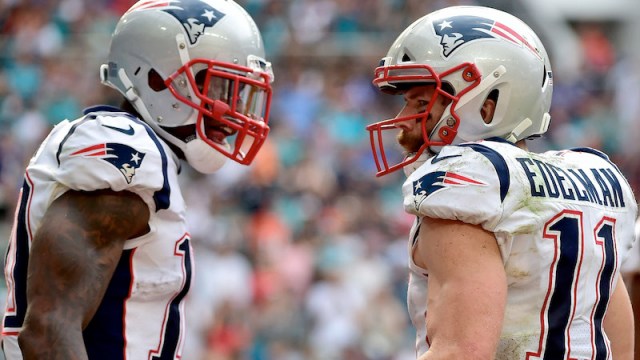 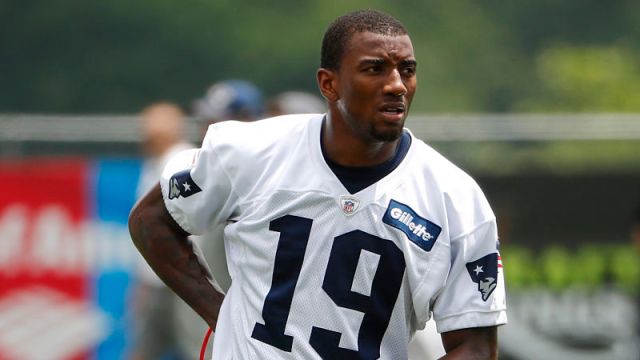