Rob Gronkowski recently advocated for CBD as a treatment for extensive injuries, but it appears his ailments weren’t exclusive to football.

The former New England Patriots tight end joined the latest episode of “The Adam Schefter Podcast” and discussed his first experience with CBD products. According to Gronkowski, he was playing soccer with his girlfriend, Camille Kostek, in New Hampshire.

“I was with my girl,” Gronkowski said, as transcribed by Boston.com. “I was actually facing her; she was on the other team, so it was getting competitive. We were going full speed. That was my first time playing soccer, too. I never played soccer before.”

This wasn’t a conventional game of soccer, though. Gronk explained that the goals were turned over KanJam containers. (For those who aren’t familiar, KanJam is a yard game where you attempt to throw a frisbee into a cylinder-shaped goal.) So no, these probably don’t make for adequate soccer nets.

As one would assume, Gronk hurt his toes attempting to score, which led him to try some CBD cream.

“You know, it kills,” Gronkowski said of his jammed toes. “They?re black and blue, totally killing me. My dad was like, ?Hey Rob, try this cream out. Use this cream I?ve been using for my back pain.? So I put it on my toes and instantly I got the relief that I was looking for.”

Of course, the five-time Pro Bowler dealt with much worse over the course of his nine years in New England. He spoke about that and more on the latest edition of HBO’s “The Shop.” 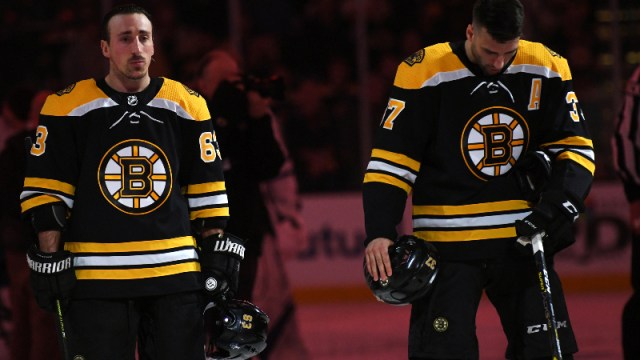 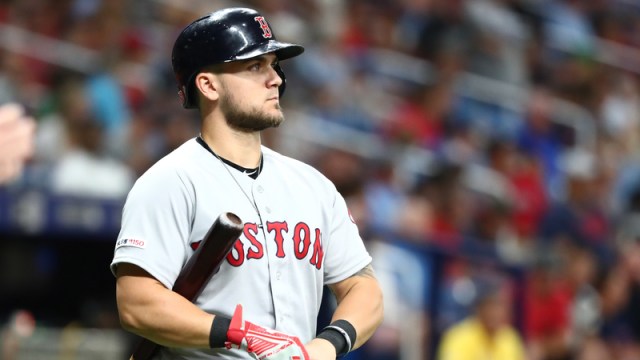