The Boston Red Sox are attempting to claw their way back into a wild-card spot and may be getting some reinforcements sooner rather than later.

Michael Chavis, who’s been obliterating the ball with Triple-A Pawtucket, has been on the injured list since Aug. 12 after suffering a shoulder injury while making a diving catch back on Aug. 6. He was scratched from the PawSox’s lineup in Game 2 of their double-header Aug. 30, but it doesn’t appear to be anything to worry about.

Chavis was returned from his rehab assignment, but still remains on the IL, according to the Providence Journal’s Bill Koch. Manager Alex Cora provided an update on the infielder ahead of Boston’s series opener against the Minnesota Twins at Fenway Park on Tuesday.

Check out the latest from The Boston Globe’s Alex Speier:

Sox hoping Chavis can come back by the weeekend.

Chavis certainly would provide a boost to the offense. He clubbed 18 home runs to go along with 58 RBIs before suffering the injury. 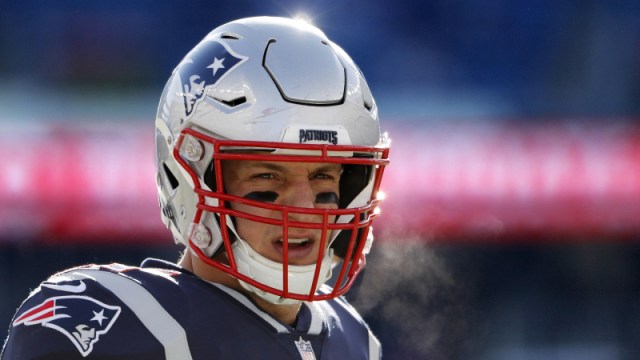 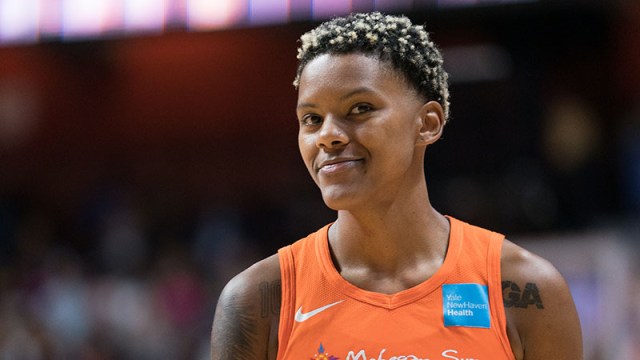