Does Adam Schefter know something the rest of us don’t about Tom Brady?

The obvious answer to that, of course, is yes. The ESPN reporter is one of the most connected people in the sports world and he knows NFL secrets we can only dream of discovering. But when it comes to Brady, Schefter continues to be very unsure about the future of the New England Patriots quarterback.

Schefter on multiple occasions has expressed skepticism as to whether Brady would be under center for the Patriots after this season. Up to this point, Schefter said his opinion was based solely on the facts: Brady is in the final year of his contract, and he recently put his house on the market, as did his business partner and longtime trainer Alex Guerrero. There even are rumors that Brady and his family have bought a new home, perhaps in Connecticut?

Brady is also 42 years old, so it certainly isn’t going out on a limb to say his career is nearing an end. But during a Thursday appearance on ESPN’s “Get Up,” Schefter offered perhaps his most interesting opinion on Brady to date, saying he believes Brady returning to the Patriots in 2020 is the “least likely” of the available options for Brady.

Pressed further about the opinion, Schefter said, “I think you can go any which way. I think all three are in play. But I think it would be more likely he’d retire or even perhaps move on than it would be to stay in New England. We’ll see.”

"He's either staying in New England, he's retiring or he's going to play somewhere else. … Staying in New England to me, would seem like the least likely option of the three."@AdamSchefter just blew Greeny's mind about Tom Brady ? pic.twitter.com/MOf211UaC6

Again, Schefter is one of the best-informed NFL insiders and he rarely if ever goes on the record with pure speculation. Perhaps this is an exception to that, but you can’t help but wonder if this is somehow informed speculation, and there might be a little more to this than meets the eye.

Maybe this is all just an effort from the Brady camp to put the pressure on the Patriots for a new contract. Maybe Brady, after 20 years, will say enough is enough after this season. Maybe Brady already has his heart set on a Joe Montana/Chiefs-like ending to his career.

As Schefter said, we shall see. 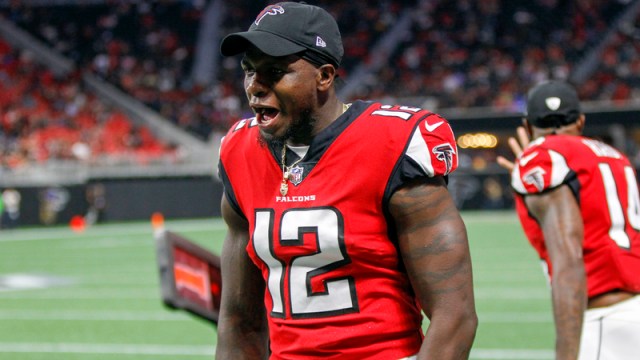 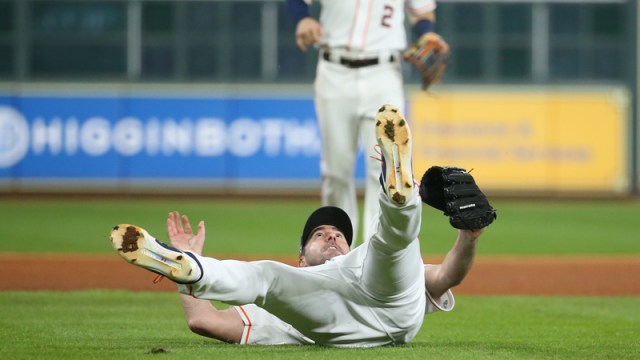