When Mohamed Sanu made his New England Patriots practice debut Wednesday, it still was unclear how the team had been able to fit the wide receiver’s contract under its salary cap.

Thanks to ESPN’s Field Yates, we now know.

New England reworked guard Shaq Mason’s contract to create an additional $1.4 million in cap space, according to a report Thursday morning from Yates.

The Patriots have converted $1.75M of G Shaq Mason?s base salary into a signing bonus, creating $1.4M in 2019 cap space, per source. This room was created to facilitate the acquisition of WR Mohamed Sanu.

Sanu has a remaining 2019 cap hit of $3.779 million, per a report from ESPN’s Jeremy Fowler, and the Patriots entered the week with roughly $2.9 million in cap space, according to Miguel Benzan of Boston Sports Journal.

Mason, who currently is dealing with an ankle injury signed a five-year, $50 million contract extension with $23.5 million guaranteed last summer.

The Patriots acquired Sanu from the Atlanta Falcons in a trade that was made official Wednesday morning, sending a 2020 second-round draft pick to Atlanta in return. The 30-year-old has 33 catches for 313 yards and one touchdown in seven games this season. His contract runs through next season with a 2020 cap hit of $6.5 million. 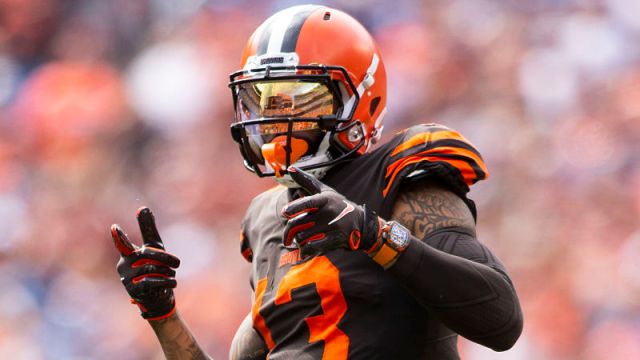 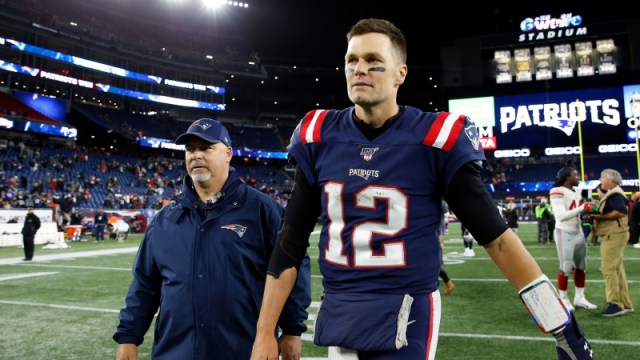