Carsen Edwards’ willingness to shoot hearkens back to the glorious Boston Celtics of yesteryear.

Celtics guard Marcus Smart told The Athletic’s Jay King on Friday the aforementioned Celtics rookie’s teammates have dubbed him “Eddie House” due to his similarity to the former Celtics guard.

After arriving in 2007, House etched his name in Boston sports lore by providing instant offensive punch off the bench for the 2008 NBA Finals-winning team. Edwards has shown in training camp and in their preseason opener he might play the same role House did to great effect during his two-plus seasons in Boston.

House averaged 7.5 points in 19 minutes per game during the 2007-08 season, backing up Rajon Rondo and Ray Allen.

Edwards, whom the Celtics picked in the second round of the 2019 NBA Draft, already has excited team officials with his “flamethrower” shooting and seemingly boundless energy. He averaged 18 points per game, while shooting 52.1 percent from the field and 48.4 percent from 3-point range during Las Vegas Summer League play. He scored 11 points on four-of-nine shooting in 18 minutes last Sunday in his preseason debut.

While most Celtics fans are just coming to know what Edwards can bring to the table, others can heed Smart’s observations and predict what the rookie will deliver in 2019-20: energy and 3-pointers galore just like House offered many moons ago. 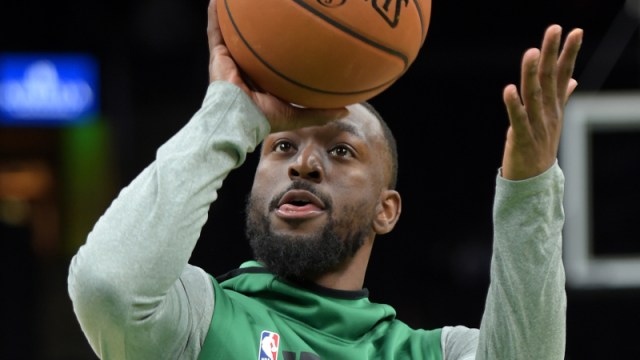 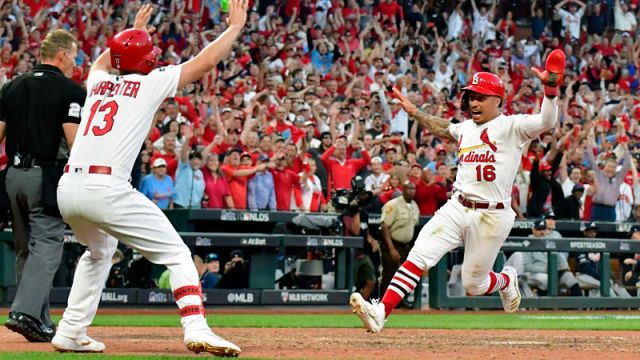