So, as the Boston Celtics turn the page on an overall lackluster 2018-19 campaign in which chemistry issues stifled their NBA Finals aspirations, it’s only right Tatum looks forward rather than waste time living in the past.

“I made a deal with him the day before training camp that we would not discuss last year at all,” Larranaga told ESPN last week. “This is my first year working with him, and so I just said, ‘We’re just starting from right here, doing what we know is right, playing the right way and working the right way.’ ”

Tatum, the third overall pick in 2017, popped as a rookie, particularly in the postseason with both Kyrie Irving and Gordon Hayward sidelined. He led the upstart Celtics to Game 7 of the Eastern Conference finals, where they ultimately fell to LeBron James and the Cleveland Cavaliers and looked like a budding superstar.

The sophomore breakout many expected never came to fruition, though, as Tatum’s efficiency sagged despite the 21-year-old increasing his scoring average to 15.7 points per game. It’s since been back to the drawing board, with Larranaga and others imploring Tatum to limit the number of low-percentage 2-pointers he attempts in favor of shooting more 3-pointers and driving to the basket more frequently.

“When the 3 is open, he’s got to knock it down,” Larranaga told ESPN. “And be willing to take it. He’s an elite shooter. But he’s used to playing with the ball in his hands, he’s used to putting it down (on the floor), so I think the biggest thing to getting fouled for him is people really have a fear of him shooting that 3 on the catch. Then all of his drives are going to be easier, and (he) just naturally will get to the line more.”

Tatum’s name was floated in trade rumors amid Boston’s failed pursuit of Anthony Davis, who landed with the Los Angeles Lakers this offseason after requesting a trade from the New Orleans Pelicans. But Celtics president of basketball operations Danny Ainge proved unwilling to deal the young forward, clearly confident that Tatum is capable of becoming one of the NBA’s premier talents, perhaps as soon as this season. 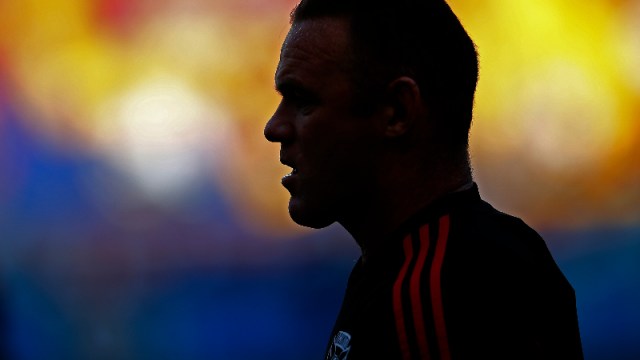 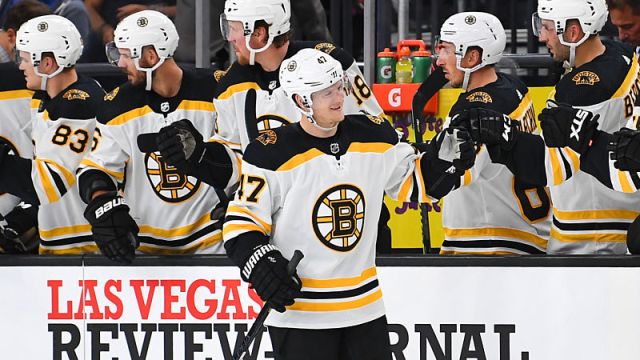