The Baltimore Ravens got the best of the New England Patriots during their Week 9 matchup, but it was Robert Griffin III’s job to imitate arguably the greatest quarterback of all-time prior to facing Tom Brady.

The 42-year-old isn’t the most mobile signal-caller in the world, to put it politely, but Griffin said his best scout team impersonation this season was of the six-time Super Bowl champ. Why? We’ll let NFL Network’s Mike Garafolo fill you in.

“So I grab RG3 in the locker room just now,” Garafolo began, “And I say to him, ‘Of all the quarterbacks that you’ve imitated this year … what was your best impression, impersonation of a quarterback?’ And he said ‘Tom Brady. … When the play broke down or whether it was a boot-leg or something like that, I had to stop my natural instincts and actually give them a look similar to Brady.’ So you know what he did? He ran in slow motion.”

The #Ravens are prepping for the #Texans and Deshaun Watson with RG3 giving them a great look on the scout team. But with all the mobile QBs he?s emulated this year, the best look he gave them was … Tom Brady. pic.twitter.com/tVTREowEA8

Brady and the Patriots improved to 9-1 on the season Sunday with a 17-10 win over the Philadelphia Eagles. 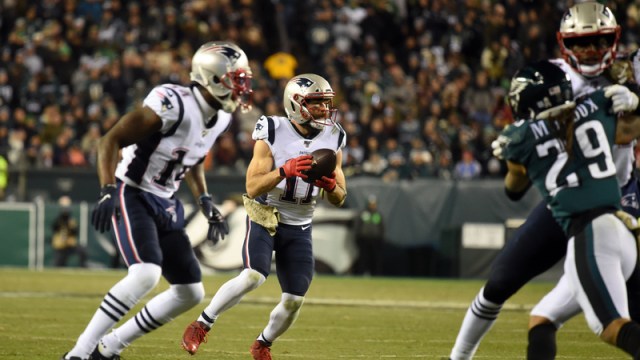 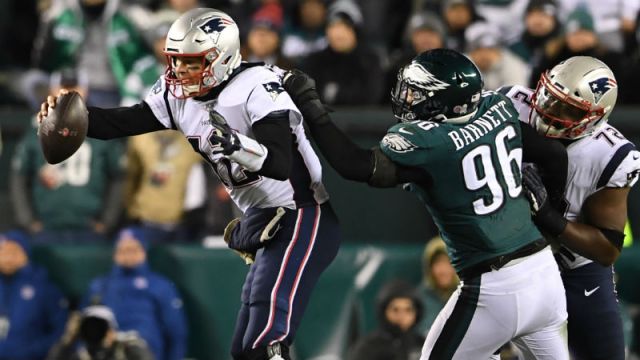