Jakub Lauko’s first season with the Providence Bruins had gotten off to a nice start, but the 19-year-old’s campaign took a scary turn Saturday night at the Dunkin’ Donuts Center.

The Boston Bruins prospect hit Utica Comets forward Justin Bailey by the opposing bench before falling to the ice. P-Bruins trainers immediately attended to the winger before putting him on a stretcher. He was able to give a thumbs-up as he left the ice, according to the team.

Scary moment here at The Dunk as Jakub Lauko is stretchered off after a collision near the bench. The rookie was able to give a thumbs-up as he was taken off the ice.

(You can watch it here.)

Lauko had just two games remaining before he was expected to leave Providence and represent the Czech Republic at the 2020 IIHF World Junior Championship. 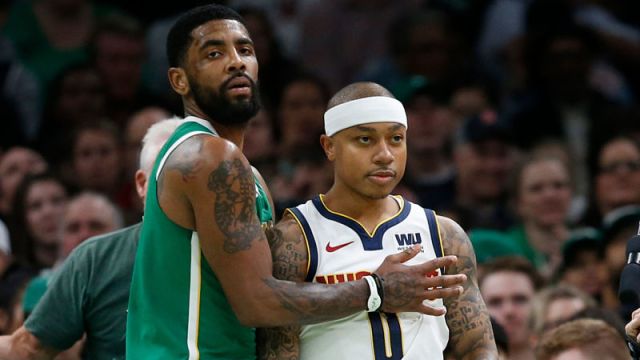 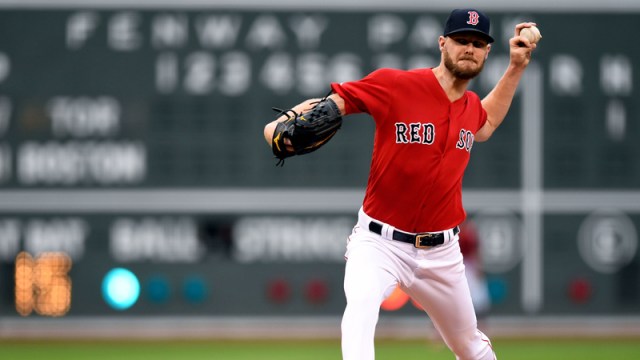