If there were a Mt. Rushmore for New England Patriots haters, Manish Mehta absolutely would be on it. Who would be etched in stone alongside the New York Daily News writer is up for debate, but Gregg Doyel, Nick Wright and Rob Parker all probably deserve spots.

However, Mehta gave his tiresome act a rest Saturday night to offer genuine praise for Bill Belichick and the Patriots.

Here’s what he tweeted after New England’s victory over the Buffalo Bills:

Patriots won the AFC East for an 11th consecutive season.

Bill Belichick endured a litany of injuries to key players this year. You never heard him whine or lament his team?s circumstance.

Now, it’s clear this is a veiled shot at New York Jets head coach Adam Gase, whom Mehta has criticized throughout the season.

Nevertheless, Mehta’s comments about Belichick appear sincere. They also are spot-on, as Belichick’s refusal to make excuses permeates through the Patriots locker room and lays the foundation for the team’s accountability-driven culture. 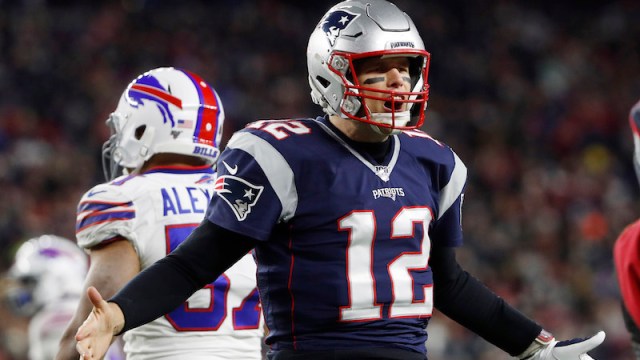 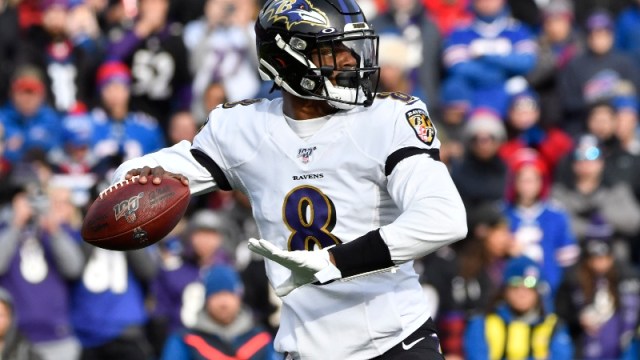