You can go ahead and add another member to the Boston Bruins’ traveling party for the NHL All-Star Game: head coach Bruce Cassidy.

Cassidy on Friday was named the head coach of the Atlantic Division team for the Jan. 25 showcase in St. Louis. Cassidy will join at least two of his players, David Pastrnak and Tuukka Rask, and the Bruins could have a third if Patrice Bergeron is added to the roster via fan vote.

Pastrnak was named to the team as a captain.

The All-Star Game nod is the latest in a growing list of accomplishments for Cassidy, who has been one of the league’s top coaches since taking over the club after the Bruins fired Claude Julien in 2017. Boston has won 141 of 233 games with Cassidy behind the bench, securing at least a point in nearly 70 percent of those contests. Cassidy, of course, took his team to the Stanley Cup Final a year ago, ultimately coming up just short as the B’s dropped Game 7 (at home) to the St. Louis Blues.

Boston hasn’t experienced much in the way of a Cup Final hangover this season, starting the 2019-20 campaign on an 11-1-2 tear. Boston has dropped off that torrid pace, but the Bruins’ 59 points currently rank tied for the NHL lead with the Washington Capitals. 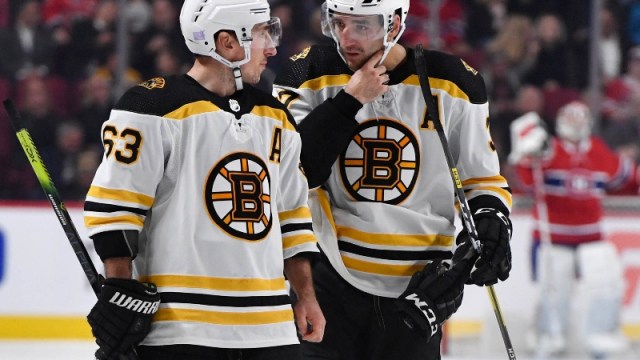 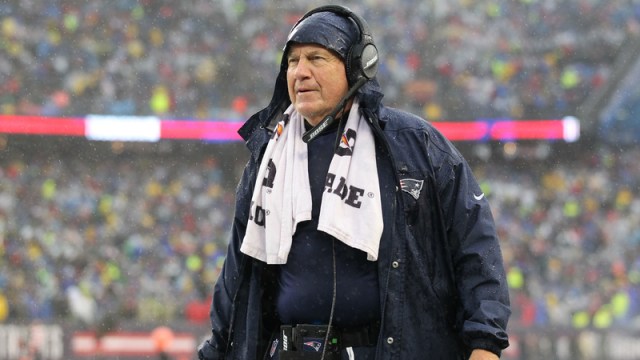