Corey Perry is paying the price for his hit on Ryan Ellis in the 2020 Winter Classic.

The NHL Department of Player Safety has suspended the Dallas Stars forward five games for elbowing the Nashville Predators defenseman in the head near the neutral zone less than three minutes into Wednesday’s contest at the Cotton Bowl.

After receiving a new stick from the Stars’ bench, Perry approached Ellis from the side while the blueliner attempted a shot on goal, landing an elbow to Ellis’ head in the process. Perry was handed a major penalty and game misconduct for elbowing, resulting in an ejection.

“It is important to note that while we acknowledge Perry’s argument that he did not intend to elbow Ellis in the head, he is in control of this at all times and solely responsible for the end result,” the league said in a video released by the NHL on Friday. “While Ellis is releasing a shot, he does not move sharply or suddenly in an unexpected way the contributes to the end result of this hit.”

This is Perry’s third suspension in his 1,022-game NHL career. 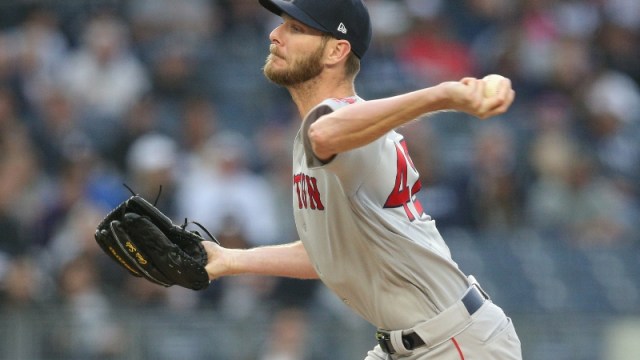