The New England Patriots made their first official transactions of the 2020 offseason Monday, signing seven members of their 2019 practice squad to reserve/future contracts.

Defensive ends Eric Lee and Tashawn Bower were the only members of the final practice squad who were not retained.

Hall and Thurman both have been with the Patriots since before the start of organized team activities last spring. Toran signed to the practice squad Sept. 2.

Melifonwu, who appeared in two games for the Patriots in 2018, finished the season on the practice squad/injured reserve list. 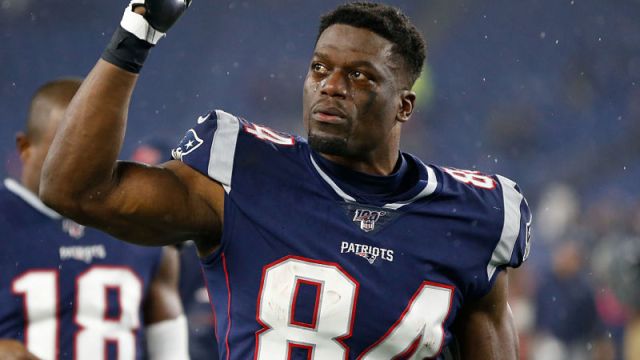 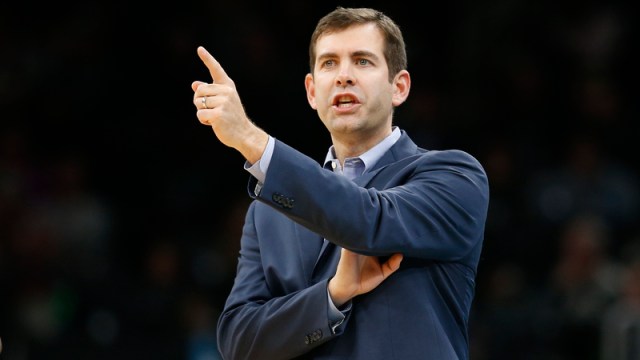