David Backes has left the Boston Bruins with the gratitude of the team and the region it represents.

“I’d like to start by thanking David Backes and wishing Kelly and their family the very best,” Sweeney said, per the Bruins’ conference-call transcript. “David will soon be able to resume playing in Anaheim. Tremendous person and leader, contributed with the development of all our players. Also want to wish Axel Andersson a healthy and successful career in Anaheim.”

The Bruins placed Backes on waivers Jan. 17 with the purpose of sending him to Providence, but he never played for Boston’s AHL affiliate. Instead, he and the Bruins mutually agreed to pursue a different solution, in which the 35-year-old could have a fresh start with another organization.

Backes could have vetoed trades to certain teams under terms of his contract, but Sweeney revealed he declined to do so. In fact, Backes added Anaheim to the list of team’s he’d agree to join.

“I thank David and the fact that he had trade restrictions that he could’ve exercised,” Sweeney said. “Finding a landing spot is what it is, it?s a difficult exercise, it takes time and it takes communication. Fortunately, we were able to have multiple of those during this period of time.

” … He (Backes’ agent Wade Arnott) indicated to me that there were some potential opportunities if talks would progress in finding an opportunity for David. Again, I?m thankful that in this case they expanded their overall list and we were able to find a deal.”

As Backes attempts to resume his NHL career on the West Coast, Sweeney can continue tweaking the Bruins in an effort to put them in the best possible position to win the Stanley Cup Final. 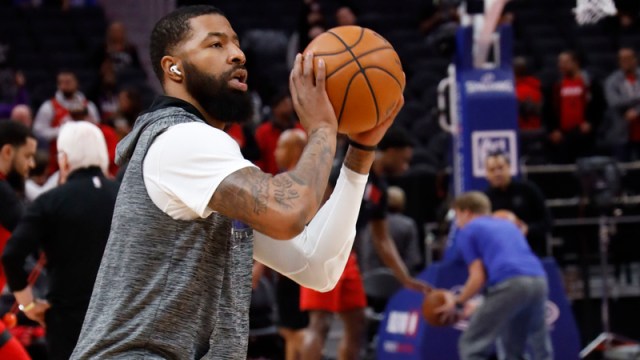 Should The Celtics Be Among Interested Teams For Markieff Morris After Buyout? 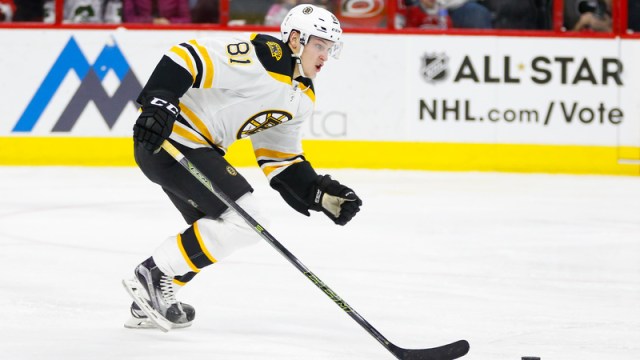