Chris Kreider won’t come cheap, but the Boston Bruins might be able to land him if they’re willing to pay up.

ESPN hockey analyst Chris Peters on Friday floated a trade idea, in which the Bruins would acquire the New York Rangers left wing by the Feb. 24 NHL trade deadline. Peters believes Kreider would provide the impact the Bruins might need in order to return to the Stanley Cup Final and recommends they offer Anders Bjork, a first-round pick in the 2020 NHL Draft and a conditional pick in the 2021 draft in exchange for the 28-year-old Boxford, Mass., native.

“… He’d provide scoring depth, size and a good dose of speed to a team that has eyes on going to the Stanley Cup Final in back-to-back years,” Peters wrote. “A homecoming and a chance to win the Stanley Cup could energize Kreider as well.

“Rental prices are often higher than they end up being worth, and by all accounts, Kreider is the top player available, which only makes it more expensive. … Landing a late first-round pick is only semi-helpful, as it’s harder to land an impact prospect in that range, especially this year. Meanwhile, Bjork is an NHL-ready player who is 23 years old and a restricted free agent with arbitration rights after this season. He’s a depth player but still has upside to give the Rangers’ bottom six a boost.

“The last pick is more of a sweetener that could be tied to some salary gymnastics to make sure the Bruins are cap-compliant if they need the Rangers to retain some money. The Rangers get another package for the future and would have the option to re-sign Kreider in the offseason.”

Bjork has scored nine goals and assisted on nine more for 18 points in 47 games this season.

The Rangers’ asking price for Kreider is expected to be high, but he would fit the profile of a “game-changing” trade ESPN recommended the Bruins make last month. 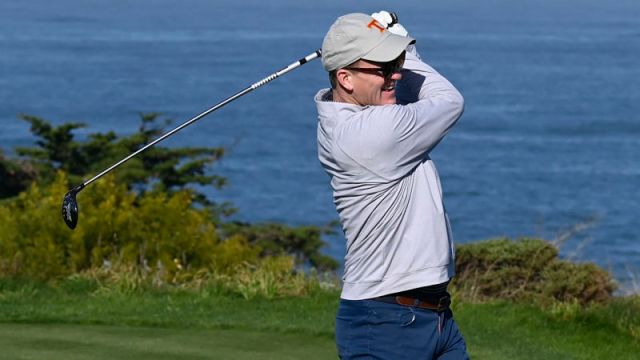 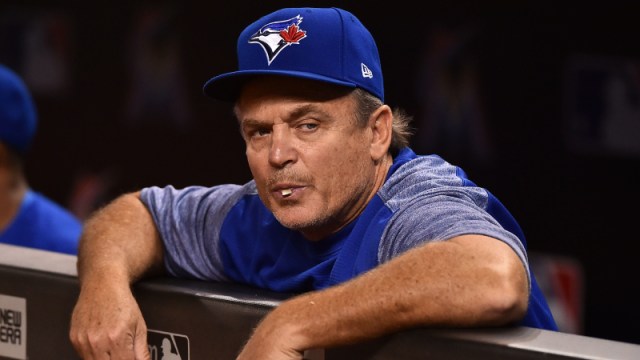