There’s been a lot of debate as to what exactly Tom Brady is looking for in free agency.

One theory suggests he’d like to return to the Patriots, but only if New England adds weapons this offseason. The Patriots struggled offensively for much of 2019 thanks in large to a leaky line, an inconsistent rushing attack, a dearth of wide receiver depth and virtually zero production from their tight ends.

Bleacher Report’s Matt Miller lent credence to this theory, pointing out the feeling around the NFL is Brady will re-sign with New England and receive help for the 2020 campaign.

So, who could the Patriots target to “help” Brady and the offense?

Henry, a second-round pick in 2016, would go a long way toward filling the void created by Rob Gronkowski’s retirement. The 25-year-old has battled injuries, including a torn ACL that wiped out his entire 2018 regular season, but he’s been very productive for the Los Angeles Chargers when healthy. Henry is coming off a 2019 in which he totaled 55 catches for 652 yards — both career highs — with five touchdowns, positioning him for a nice contract in free agency.

Green, the fourth overall pick in 2011, missed all of 2019 due to an ankle injury. He’s also turning 32 in July, so it’s fair to question how much he has left in the tank after nine seasons with the Cincinnati Bengals. But Green, like Henry, figures to be rewarded handsomely on the open market. After all, he’s a seven-time Pro Bowl selection who averaged about 79 catches for 1,173 yards and eight touchdowns during a seven-season stretch from 2011 to 2017.

Adding Henry and/or Green almost certainly would boost New England’s offensive potential for the 2020 season. It might even enhance the franchise’s chances of bringing back Brady, who has spent his entire 20-year career with the Patriots since being selected in the sixth round of the 2000 NFL Draft, and be the difference in New England maintaining its status as a perennial Super Bowl contender.

But perhaps we should take the chatter with a grain of salt. The Patriots would need to do some salary-cap gymnastics to afford both Brady and a couple of star-studded offensive upgrades, especially if the veteran quarterback is unwilling to accept another hometown discount ahead of his age-43 season. 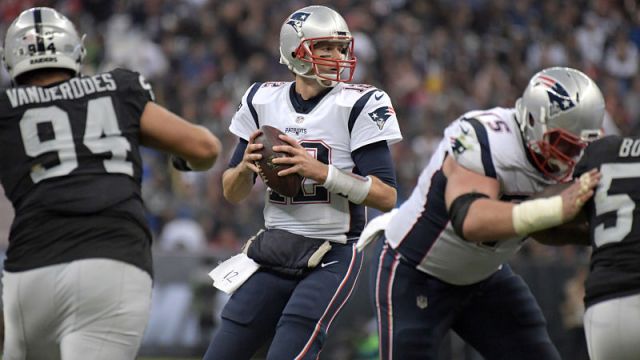 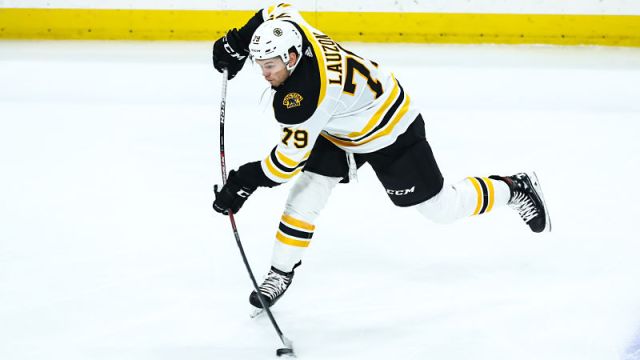