The New England Patriots made their first signing of the NFL offseason Tuesday.

With more than a month to go before the official start of free agency, New England signed former Green Bay Packers cornerback Lenzy Pipkins to their 90-man roster.

ESPN’s Field Yates was the first to report the signing, which the team later announced.

Pipkins appeared 12 games for the Packers as an undrafted rookie in 2017, tallying 15 tackles and one pass breakup while also playing on special teams. In 2018, he saw action in one game for the Indianapolis Colts (a loss to the Patriots at Gillette Stadium) and two for the Detroit Lions before joining the Cleveland Browns practice squad.

The Browns cut Pipkins last August, and he remained unsigned through the 2019 season.

After picking up football as a high school senior, Pipkins, who is listed at 6 feet, 196 pounds, began his college career at Louisiana-Monroe before transferring to Oklahoma State for his senior season. The 26-year-old now joins a deep Patriots cornerback group led by NFL Defensive Player of the Year Stephon Gilmore and budding star J.C. Jackson. 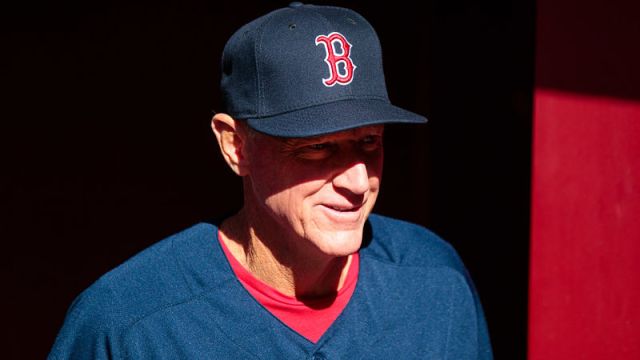 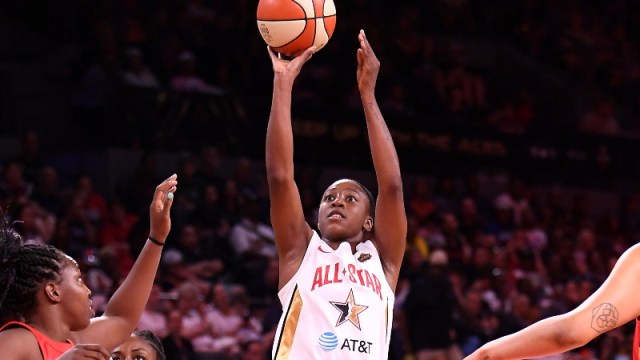