The New England Patriots are holding onto their director of player personnel Nick Caserio.

Caserio and the Patriots agreed to a multi-year contract extension, a source confirmed to NESN.com. The Boston Globe’s Ben Volin first reported the news. Caserio’s contract was set to run out after the 2020 NFL Draft.

The Houston Texans tried to poach Caserio from the Patriots last offseason, but New England filed tampering charges to block him from interviewing for their general manager job. The Texans since handed head coach Bill O’Brien the GM title. The only open general manager job in the NFL is with the Washington Redskins. More jobs might come available after the draft.

Bill Belichick is the Patriots GM, but Caserio is the team’s top personnel executive. 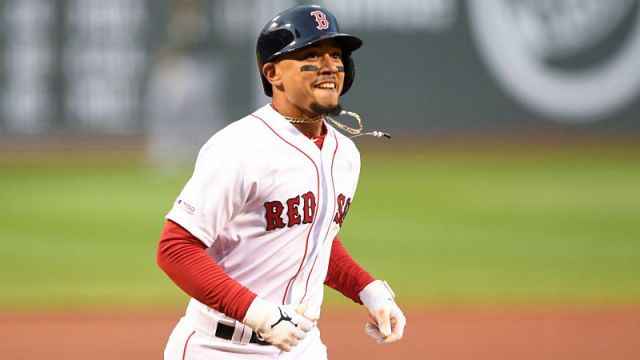 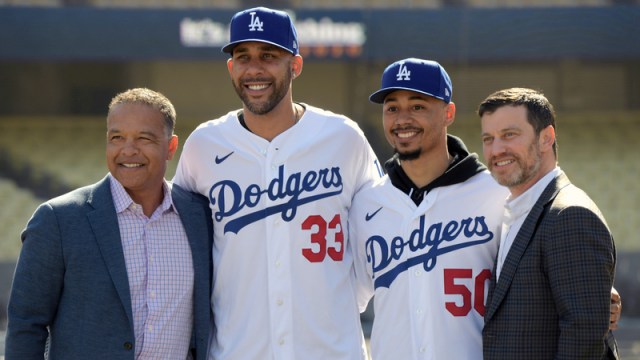