Patriots Offseason Outlook: What Needs To Be Done At Wide Receiver? - NESN.com Skip to content

TOP PERFORMER
Mounting injuries and near-constant double coverage took their toll down the stretch, but Edelman was by far the Patriots’ most consistent and productive pass-catcher throughout the 2019 season. Playing through pain for much of the year, the 33-year-old set a new career high in receiving yards and ranked fifth in the NFL in receptions behind only Michael Thomas, Christian McCaffrey, Keenan Allen and DeAndre Hopkins.

On a smaller scale, Meyers (as a receiver) and Olszewski (as a punt returner) both showed promise as undrafted rookies and will be players to watch this summer. Slater also maintained his status as one of the NFL’s premier special teamers. He was one of just two Patriots players (along with NFL Defensive Player of the Year Stephon Gilmore) to earn both Pro Bowl and first-team All-Pro honors.

NEEDS IMPROVEMENT
Sanu and Harry both failed to meet expectations this season.

The former seemed like a perfect fit for the Patriots when he came over from the Atlanta Falcons in a midseason trade, but after catching 10 catches for 81 yards and a touchdown in his second game with New England, he disappeared. Sanu suffered an ankle injury on a punt return two weeks later and was never the same, posting an ugly 14-103-0 line over the Patriots’ final seven games with several costly drops.

Harry, the first receiver drafted by the Patriots in the first round during the Bill Belichick era, looked like a work in progress during training camp, then went down with an injury that kept him out of practice for 10 weeks.

The physically imposing 22-year-old finally made his NFL debut in mid-November, and though he was able to make several impressive plays with the ball in his hands, his undeveloped route-running prevented him from ever becoming a reliable offensive contributor. The Patriots sought to increase Harry’s activity late in the season, but his 14 targets over their final two games yielded just five catches for 50 yards and no scores.

Despite the occasional flashes, this was an undeniably disappointing first act for the 32nd overall pick, especially since several wideouts drafted after Harry (A.J. Brown, Terry McLaurin, Deebo Samuel, Mecole Hardman, D.K. Metcalf) now look like potential stars. The Patriots will need more from him in 2020.

Dorsett’s production also cratered after a hot start, with nearly half of his total receiving yards coming in the first three weeks. It would not be at all surprising to see him sign elsewhere this spring.

TOP OFFSEASON STORYLINES
1. Is a big splash coming? A.J. Green, Amari Cooper and Emmanuel Sanders are set to hit free agency next month. An Odell Beckham Jr. trade remains in play. Belichick typically doesn’t spend big on wideouts, but the Patriots badly need an infusion of talent at receiver and tight end to: 1) prevent opponents from constantly doubling Edelman and running back James White, and 2) help their cause as they attempt to re-sign quarterback Tom Brady, who frequently griped about the team’s offensive inconsistency this season.

Other members of this year’s top-heavy free agent crop include Randall Cobb, Robby Anderson, Nelson Agholor, Breshad Perriman and Danny Amendola. Amendola put up solid numbers for Matt Patricia’s Detroit Lions this season (62-678-1 in 15 games) and could be open to reuniting with Brady and the Patriots.

2. Will Sanu stick around? Getting only a half-season out of the veteran wideout after trading a second-round draft pick for him wouldn’t be ideal, and there’s a good chance Sanu will improve with a full offseason in the Patriots’ system. New England doesn’t have a ton of salary cap space to work with this offseason, however, and could save $6.5 million against the cap with no penalty by releasing Sanu.

3. Will the Patriots draft a receiver (or two)? This year’s wideout class is projected to be one of the deepest in years, meaning New England should be able to use its first-round pick (No. 23) to address another need and still land a difference-making receiver in the middle rounds if it so chooses. As with all positions, we’ll have a much better sense of which wideout prospects might fit with the Patriots after they complete their combine testing, but here are a few names to know in the meantime: Alabama’s Henry Ruggs III, LSU’s Justin Jefferson, Clemson’s Tee Higgins, Colorado’s Laviska Shenault, Ohio State’s K.J. Hill, Florida’s Van Jefferson and SMU’s James Proche.

4. Can Harry and the other rookies take a step forward? All eyes will be on Harry when the Patriots take the field for organized team activities in May. Can he blossom into the type of game-breaker he was at Arizona State? Or his ceiling a Cordarrelle Patterson-type gadget player? Harry did seem to be trending upward before his quiet showings in Week 17 and the wild-card round. We’ll learn much more about his true potential in the coming months.

Meyers, who outperformed Harry in camp last summer, experienced some expected growing pains but was the team’s second-most consistent receiver behind Edelman over the course of his first pro season. Olszewski, the converted Division II cornerback whose punt returns often resembled five-car pileups, has had plenty of time to bulk up and learn the offense since landing on injured reserve in November. 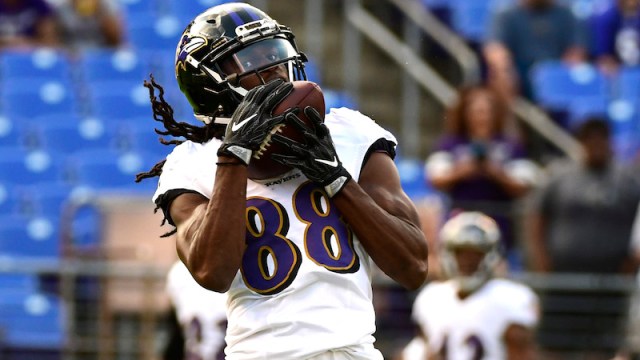 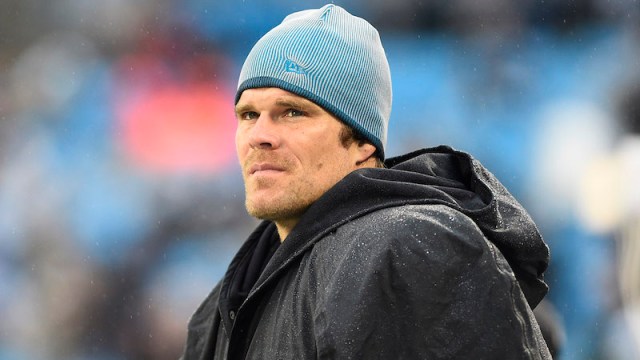