The Red Sox shortstop sounds like those hopeful Los Angeles Dodgers outfielder Mookie Betts could return to Boston when he enters free agency following the 2020 season.

?Hey, you know … probably, maybe in a year,? Bogaerts said, per MassLive’s Chris Cotillo. ?We?ll see how that goes. He knows what he means to us and we?ll cross that bridge when we get there.?

Prior to the trade that sent both Betts and pitcher David Price to the Dodgers, the 27-year-old Bogaerts had played alongside Betts since June 2014. The closeness of their relationship was shown in a heartfelt social media post after the trade was official. And it’s also the reason Bogaerts said he will be cheering on his former teammate as Betts enters the open market.

?I hope (the contract) is real big for him,? Bogaerts said, per Cotillo. ?He deserves it. That?s the route he chose to go and I wish him nothing but the best. I hope he gets all that he wants and even more.?

Boegarts and the Red Sox are in Fort Myers, Fla. and while he is dealing with an ankle injury, it doesn’t seem to be anything “alarming.” 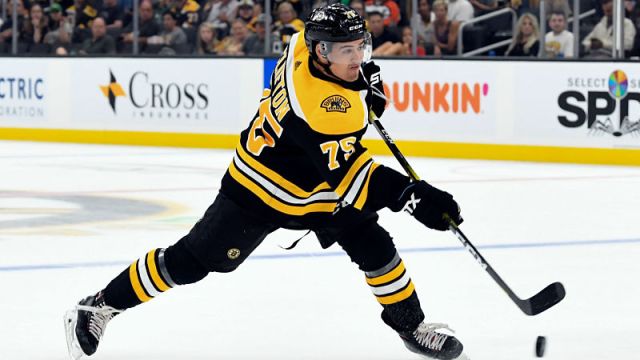 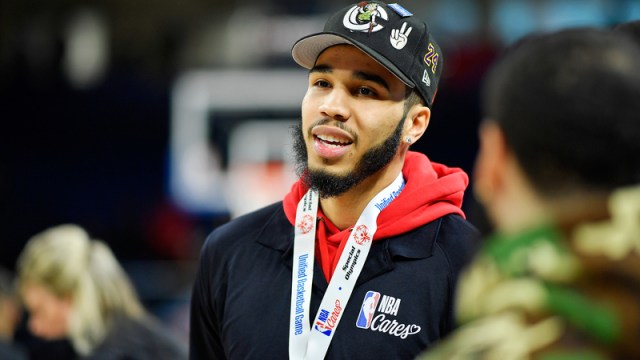