A possible new Los Angeles Rams logo has been leaked. And it looks like their old logo and the Los Angeles Chargers logo had a baby.

The two teams already share a city, they’re about to share a stadium, but sharing a logo? Too much.

The new Rams logo was leaked and… well… pic.twitter.com/5CZGHVFN5R

How could you possibly design this Rams logo without seeing Chargers logos in it? pic.twitter.com/UlijBESvRT

At least Los Angelenos who have yet to decide where their NFL loyalty lies can now rep both the Rams and Chargers at the same time?

Not surprisingly, the internet is bashing the Rams’ redesign head on.

The new Rams logo has a Trump combover. pic.twitter.com/5gCYqV5CLS

The new Rams logo is embarrassing.

There’s still time for the Rams to go back to the drawing board. After all, this is reminiscent of when the Chargers reneged on their logo rebrand in 2017 after sufficient roasting went down on the Twittersphere.

The Rams have been teasing a new logo reveal on social media, but haven’t made an official release yet. The leaked images first appeared on Reddit over the weekend with Yahoo Sports confirming the design as “legitimate.”

For more funny reaction from around the internet, check out the video above. 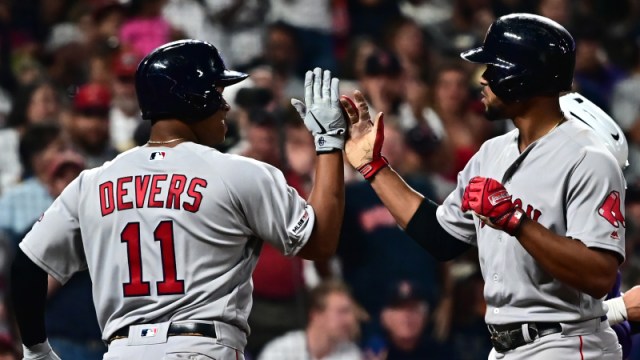 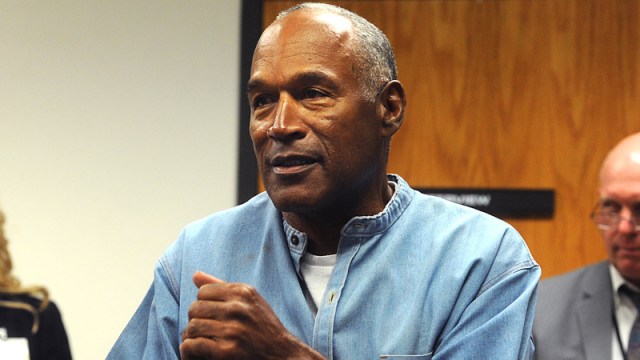