Is Tuukka Rask really considering retirement after the 2021 season?

Possibly, but he’s not really thinking about it right now.

The Boston Bruins goalie turned some heads earlier this month when he said in an interview with The Boston Globe’s Matt Porter “I have one year left in the contract, so we?ll see if I even play,” and acknowledged that retirement is “always a possibility.”

Rask is 33-years-old right now and is playing some of the best hockey of his career. It’s certainly conceivable he could ink a multi-year deal following next season should he continue to play.

Speaking publicly for the first time since that story was published, Rask clarified those comments Tuesday on WEEI’s “The Greg Hill Show.”

“Listen, I remember the interview if you can even call it an interview,” Rask said. “This reporter asked me some questions right after practice when I was packing my bag, and all I said was my contract’s up (in 2021) so every option is on the table. I haven’t made any decisions on any direction yet, obviously we’re not even playing hockey right now, so that’ll be in the future. But it’s definitely not in my mind right now, just trying to take care of the family now and go back to hockey whenever that happens and then go from there. I’m sure we’re going to have good conversations with (Don Sweeney) after this season and go from there. But I’m only 34, so it’s not too old, might play another year or two and go from there. But I don’t want to promise anything either way because you never know what’s going to happen.”

The Bruins’ goaltending position is in an interesting spot. Jaroslav Halak will be an unrestricted free agent this offseason, and Rask the next. They have three prospects in Dan Vladar, Kyle Keyser and Jeremy Swayman. Vladar is the only one with an NHL call-up, however he never has played in a game and will be a restricted free agent this summer. Keyser’s first pro season was injury-riddled and underwhelming, while Swayman just signed his entry-level contract.

All of this is to say Rask sticking around for the long haul would continue to provide some much-needed stability in net for Boston. 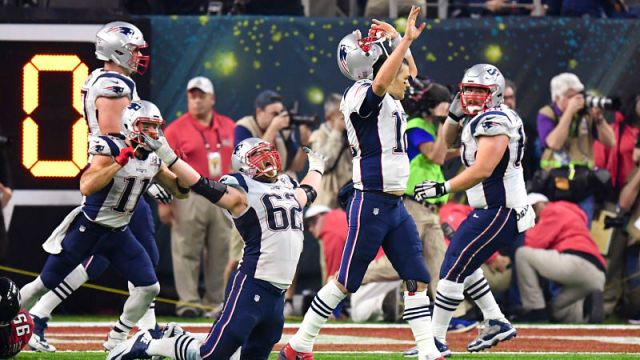 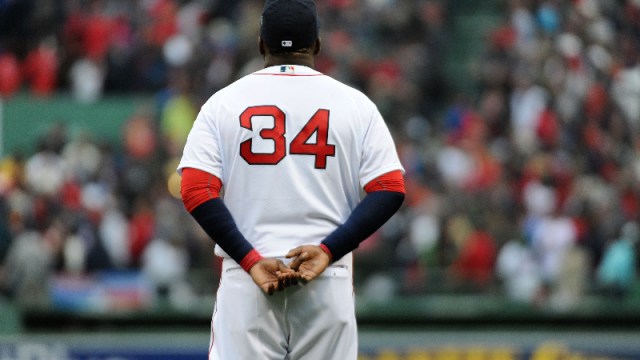