The Patriots had a revolving door of kickers during the 2019 season after Stephen Gostkowski underwent hip surgery in October, putting a halt to his season — and ultimately career — in New England.

Gostkowski spent 14 years in New England before being released by the Patriots in March.

The 36-year-old joined “The Pat McAfee Show” on Wednesday and talked about his decision to have the surgery, noting he could have had a hip replacement at the age of 40 had he decided to go a different route.

“If I kept playing on it and I kept doing more and more damage on it, I was looking at being 40 and having hip replacement,” Gostkowski said, as transcribed by MassLive’s Nick O’Malley. “Getting it taken care of sooner rather than later helped prolong my active lifestyle and possibly to continue playing.

“You do something, the same thing over and over again for a long time, you?re gonna feel like crap. My plant leg, taking a lot of pounding over the years, just started giving out on me.”

“I would feel very good for about 30, 45 minutes,” he said. “But then I would sit down and five minutes later I would feel like I was like 65 years old.”

The Patriots next kicker will have some serious shoes to fill, as Gostkowski leads the team in all-time scoring. And as for Gostkowski, the NFL veteran seems hopeful he’ll continue his career in 2020. 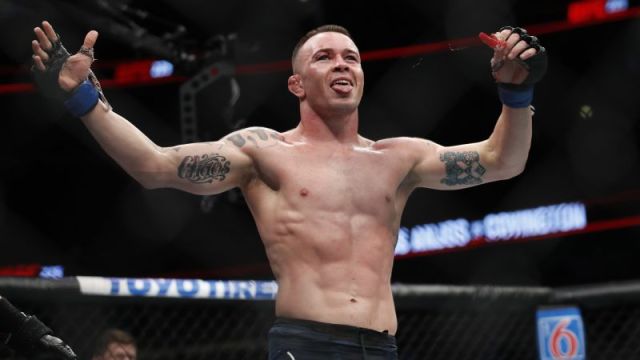 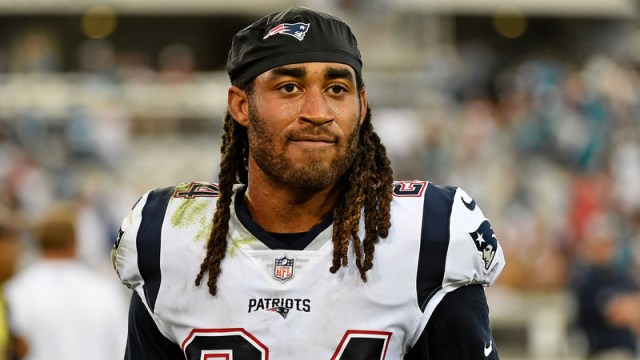