When Rudy Gobert tested positive for COVID-19, prompting the league to pause it’s season, the Boston Celtics had to get tested as they had just played the Utah Jazz a few days prior.

In the wake of that, Marcus Smart was the only Celtic to contract the disease. And though his teammate was asymptomatic, it was an enlightening experience for Jayson Tatum.

?The test they do definitely hurt and was uncomfortable, and I wouldn?t want to go through it again,? Tatum told Yahoo Sports. ?The fact that Marcus tested positive is a wakeup call to everyone how serious this disease is.

?I know the NBA is going to do what?s best for players, for fans, for everyone. They?re going to put the safety and the health of the players, fans and everyone that?s involved with the NBA first, and that?s what?s important.?

In the meantime, Tatum says he’s enjoying a slower pace of life spent with his family, including his two-year-old son, Deuce.

?There are more important things right now that the world is focused on other than basketball, so we?re all just waiting and supporting whatever the commissioner and teams decide,? Tatum said.

More NBA: Jayson Tatum shares what it will take to get back into NBA shape 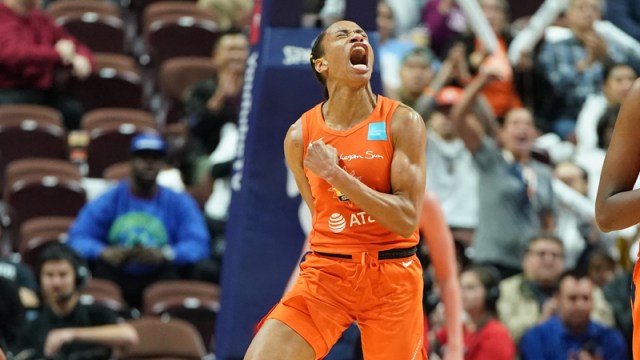 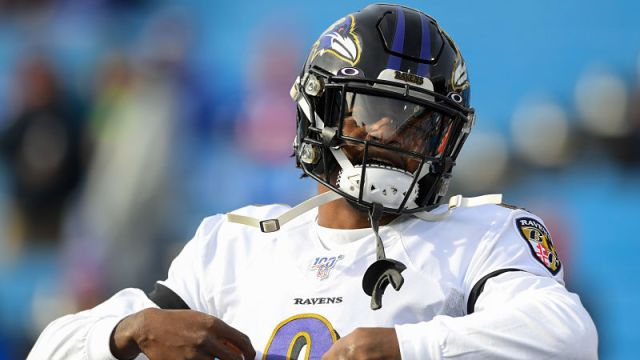