Ray Allen Opens Up About Drama With Kevin Garnett, Has 'Moved Forward' - NESN.com Skip to content

If you ask Ray Allen about any drama between him and Kevin Garnett, he won’t shy away from the answer.

It’s no secret the former Celtics teammates had some beef with one another, as well as some other 2008 team members, when Allen left Boston to join the Miami Heat.

Allen joined “The Cedric Maxwell Podcast” on Tuesday and opened up about whether he’d be present at Garnett’s number retirement next season, as well as the fact he received death threats after leaving the C’s.

So it’s not surprising he was questioned about his feud with Garnett, and the fact it’s been ongoing for over a decade now.

And he basically said it’s all on Garnett.

“I never had any ill will towards Kevin,” he said, via co-host Josue Pavón. “This is not a two-way argument or debate. This is him. He dug his heels in the sand and he decided I?m not a brother of his anymore and so I said ?cool.? I moved forward. I have a family, I?m retired. I?ve moved on and I?m not going to go anywhere where I?m not wanted (Boston for KG’s retirement ceremony) and I do believe that sentiment has been relayed quite often on social media and on so many different outlets.”

So it’s safe to say Allen won’t be at TD Garden whenever No. 5 is raised to the rafters, yeah?

Well, only time will tell. But it doesn’t appear likely.

More Celtics: Watch Danny Ainge Work Out With His Dog During Self-Quarantine 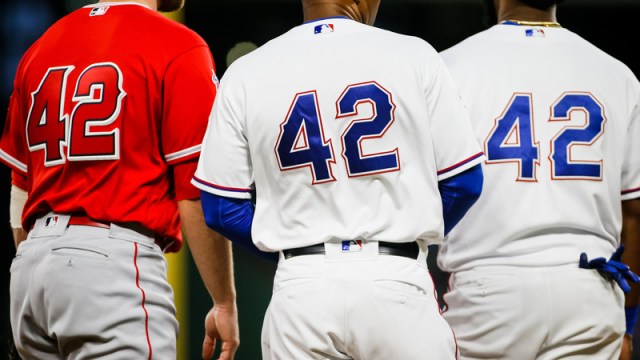 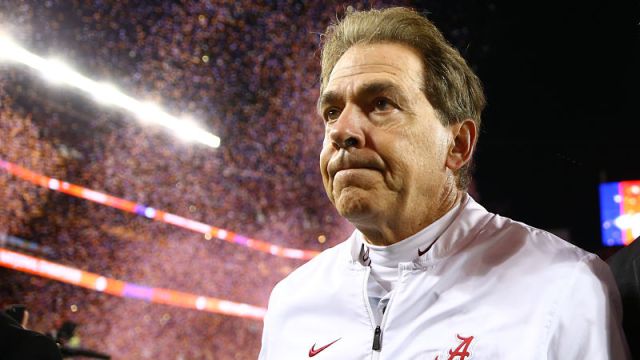