Contrary to what Lane Johnson believes, it appears fun is, indeed, had in New England.

Recently retired tight end Ben Watson joined FS1’s “First Things First” on Tuesday to talk all things Patriots, including Tom Brady’s departure and expectations for Jarrett Stidham. Watson also shared an anecdote about Bill Belichick that likely will come as a surprise to the Foxboro Faithful.

The Patriots, as Watson explained, each season during training camp hold rookie shows in which first-year players need to put on some type of performance, whether it be telling jokes or singing their college’s fight song. While Belichick was a spectator for these presentations during Watson’s first stint in New England, the head coach since has gotten in on the action.

“…We divided into teams and Coach Belichick actually participated in a rookie team show,” Watson said. “He was on the stage, telling jokes, making fun of other people, making fun of himself, having a great time. It doesn’t mean that he still doesn’t demand the utmost respect. It doesn’t mean he doesn’t hold the standard very, very high when it came to how we performed on the field. But there was a sense of humor there and kind of a let-your-hair-down-type deal that I really appreciated that I know wasn’t the case before. As we’ve seen, still successful, still the greatest all-time coach, still wins, still Super Bowls.”

For Watson, Belichick’s willingness to stray from the norm is a testament to his commitment to being the best coach possible.

“…People change. But also, I would say that players have changed,” Watson said. “You know, we talk about different generations of players. Guys coming in now aren’t the same as the guys coming in when I first came into the league in 2004. So the great coaches are able to hold certain things true, certain standards must be held when it comes to performance. But also they’re able to adapt to the personalities of the players that are coming into their locker room.” 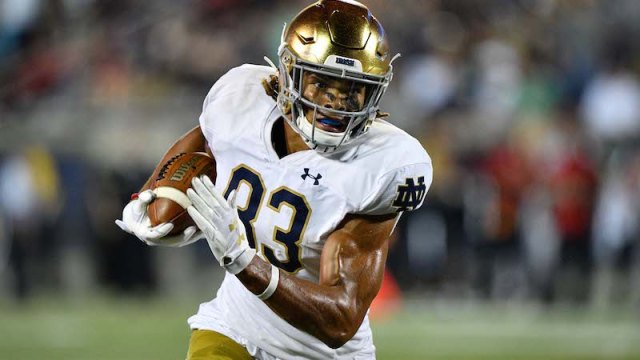 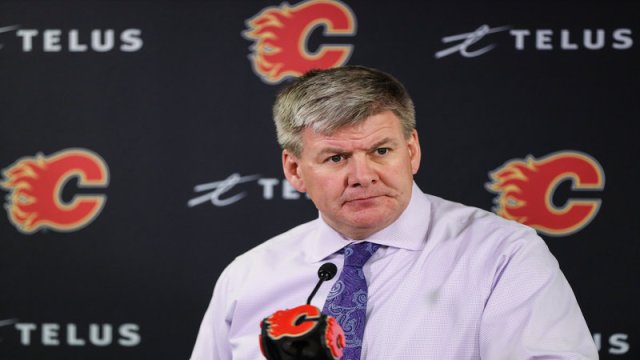