NFL Rumors: Tom Brady 'Checked Out' In 2018 After Losing To Steelers - NESN.com Skip to content

Tom Brady obviously was thrilled when the Patriots beat the Los Angeles Rams in Super Bowl LIII, but just over month prior, he apparently was fed up with the 2018 season.

Boston Sports Journal’s Greg Bedard on Saturday published a lengthy piece about Brady’s departure from New England, and the series of events that results in the greatest quarterback of all time joining the Tampa Bay Buccaneers. The story, which takes Brady to task for seemingly promoting an anti-Bill Belichick narrative since he joined the Bucs, is well worth a read. While Bedard does lay blame on Belichick, Josh McDaniels and the Patriots as a whole for questionable decisions and not doing enough to keep Brady happy, he also criticizes Brady for his role in the divorce.

One of the more notable excerpts accuses Brady of checking out in 2018 after a Week 15 loss to the Pittsburgh Steelers — you know, the game in which he threw that wretched fourth-quarter interception.

This stuff that you?re hearing ? he felt he was being phased out, Josh McDaniels was no longer his buffer, Brady lacked the same input ? is what you get from an aging athlete, who has always been worried about being replaced, seeing ghosts. Brady was so deadset on being the one to orchestrate the final years of his career, that he was paranoid about Belichick beating him to the punch.

What you won?t hear from Team Brady is that Brady largely checked out in 2018 after the loss to Pittsburgh and hated how the offense pivoted to a more run-based attack. Brady probably hated the Rams Super Bowl gameplan as well and how it only produced 13 points.

Was Brady being phased out in ?18? Was the offense becoming less Tom-centric? Of course not. The Patriots were trying to win football games with what they had on hand. And it worked ? so I guess we won?t hear any public complaints about that season.

What you won?t hear from Team Brady is that Brady largely checked out in 2018 after the loss to Pittsburgh and hated how the offense pivoted to a more run-based attack. … But that ended in a Super Bowl title, so you don?t hear any public complaints about that season. https://t.co/Q5SmUYhrIJ

Reminder: We’re less than two months removed from Brady’s decision to sign with Tampa Bay. This public blame game surely could get worse in the months ahead. 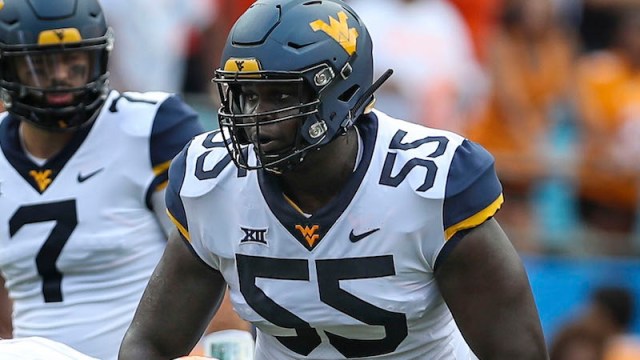 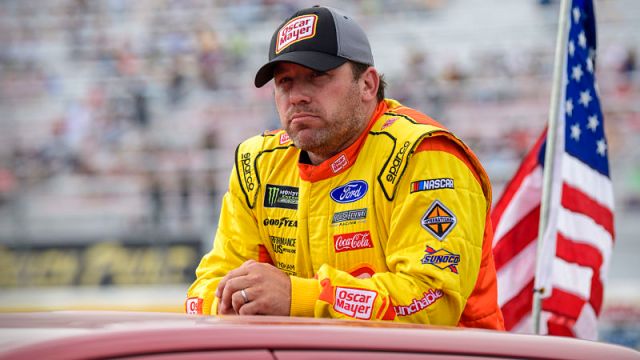