Julian Edelman just had the best season of his career, so there should be pretty high expectations for him entering the 2020 campaign, right?

Eh, maybe not. Some are skeptical about the New England Patriots receiver’s chances to put up big numbers this season. Tom Brady is gone to Tampa Bay, and Edelman — who dealt with injuries for a good chunk of 2019 — is 34 years old.

According to NFL Media’s Mike Giardi, however, Edelman is unsurprisingly using that doubt as motivation for the upcoming season, the first of his career without Brady throwing him passes.

“I was told, and this is a direct quote: ‘Julian is Julian. He hates excuses. He hates to lose. He’s already got the red-ass about this season, people thinking we’re no good and that he’s just a product of Brady,'” Giardi revealed Monday on NFL Network.

That should be music to the ears of the Patriots and their fans. Obviously, Edelman and Brady had a tremendous relationship, and the wideout also was on good terms with Rob Gronkowski, who came out of retirement to join Brady in Florida. It seems as if any thoughts about Edelman wanting to join Brady and Gronkowski with the Buccaneers was speculation at its purest with it sounding like Edelman is ready to prove the doubters wrong in New England.

And, according to Giardi, he’s not the only one.

” … He is really determined to prove to everyone, and I think a lot of players on this team are (saying) ‘Just because Tom Brady’s not here, doesn’t mean we’re not any good. In fact, we’ve won Super Bowls and you’re telling me it was about Tom, we’re telling you it was about a lot more than Tom,'” Giardi added.

According to a report from earlier in June, Edelman and presumed Patriots starting quarterback Jarrett Stidham have been seeing each other constantly this offseason, as they look to build a rapport ahead of the season. If Edelman and Stidham can get on the same page in a manner that comes anywhere close to what Edelman had with Brady, that will go a long way in helping the receiver prove the doubters wrong. 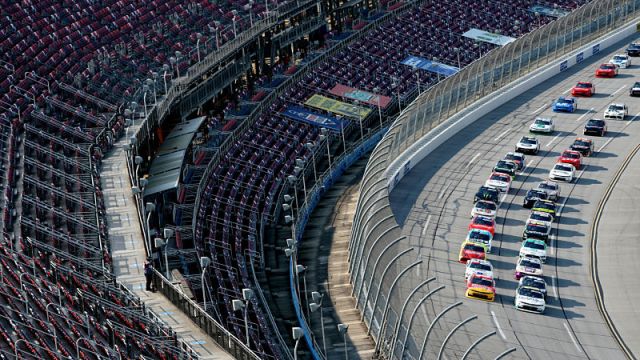 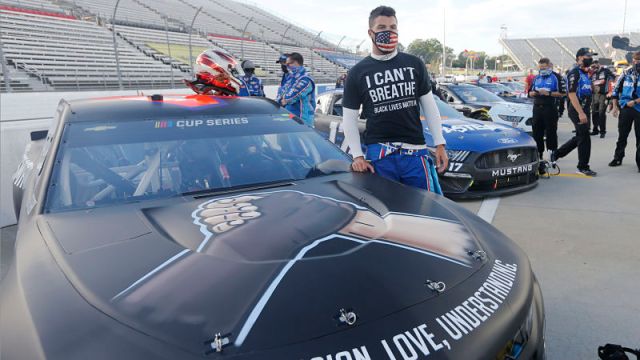