Gordon Hayward could miss time if the Boston Celtics put together a playoff run.

The Celtics forward told reporters Friday he is planning to leave the NBA’s bubble at the Walt Disney World Resort in Orlando for the birth of his fourth child. His wife, Robyn, is due to give birth in September.

“There’ll be a time if and when we’re down there and she’s going to have the baby, I’m for sure going to be with her,” Hayward said, as transcribed by ESPN. “We’ll have to cross that bridge when we get there.”

“It’s a pretty easy decision for me on that,” Hayward said, via ESPN. “I’ve been at the birth of every one of my children, and I think there are more important things in life. So we’ll cross that bridge when we get there.

“I know the NBA has a protocol for that type of thing, and hopefully I can do the quarantining and testing the appropriate amount of time and then be back with the boys.”

The NBA has built-in protocols for approved absences. If a player leaves for fewer than seven days and tests negative on each day he is not inside the bubble, he would have to quarantine for four days upon returning, according to ESPN. Any player who leaves the bubble without approval will be subject to a minimum quarantine of 10 days.

Of course, Hayward’s departure doesn’t matter if the Celtics aren’t playing into September in the first place. So, essentially, it’s a position they’ll be content having to overcome.

More Celtics: Enes Kanter Reveals What He Would Put On Back Of NBA Jersey 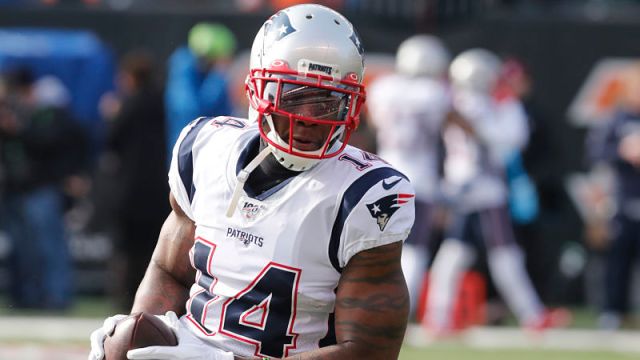 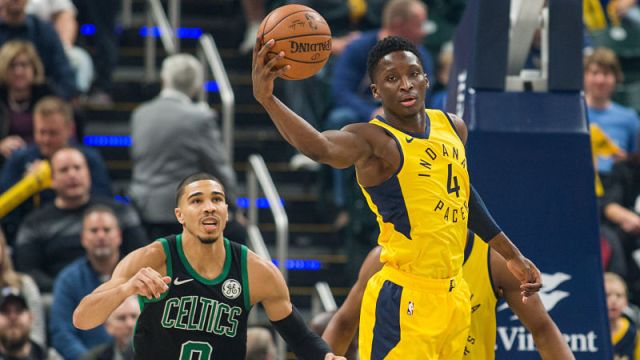 What Does Pacers’ Victor Oladipo Opting Out Of NBA Bubble Mean For Celtics?