The New England Patriots were thin at linebacker entering the 2020 NFL season.

Now, they are way, way thinner at the position.

Top linebacker Dont’a Hightower, who became a father earlier this month, is opting out of the 2020 season.

With the departures of Kyle Van Noy and Jamie Collins this offseason, the Patriots were going to have to lean heavily on Hightower. Now it’s going to largely be, outside of John Simon, a young group of players at the position, including Ja’Whaun Bentley, Chase Winovich, Josh Uche, and Anfernee Jennings.

Marcus Cannon, Danny Vitale and Najee Toran are the other Patriots to have opted out so far. 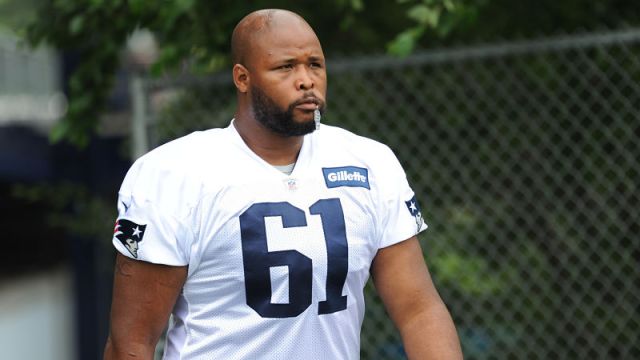 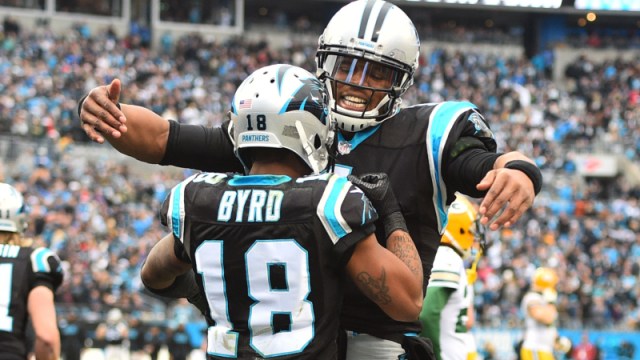 Get To Know Patriots’ 27 Newcomers, From Cam Newton To Myles Bryant