We still are waiting for the other Joe Thuney shoe to drop.

At this point, however, it’s fair to wonder whether that ever will happen.

When the New England Patriots slapped their franchise tag on Thuney, one of the NFL’s best guards, many believed it merely was a placeholder for either a long-term contract extension or a trade to free up salary cap space. The Patriots barely have any cap space, and overpaying for guards really isn’t Bill Belichick’s way of doing things.

But with the 2020 season just around the corner, it’s looking more and more like Thuney plays this season under the franchise tag.

Check out this excerpt from a column published Monday by Boston Sports Journal’s Greg Bedard:

So it was a surprise to see the Patriots use nearly $15 million of their cap space on Thuney this offseason. The way it was explained to me was, that money had been earmarked for Tom Brady and when he left, Belichick thought using the space on Thuney would be a good investment since a tag-and-trade (like Dee Ford and Frank Clark the year before) brought compensation that was better than a compensatory pick. But Thuney is not a pass rusher, and the Patriots have not actively sought out a trade ? their MO to keep leverage is to have other teams come to them. No takers so far.

Now, the clock is ticking on the Patriots. The team has until July 15th to reach a contract extension with Thuney, or else his cap number will hold until the conclusion of the season.

… To this point, there have been no discussions about an extension even though the Patriots signaled publicly and privately at the time of the tag that they would pursue a long-term extension.

Bedard added he believes Thuney will play under the tag this season before cashing in on a big contract next offseason.

Of course, if history has taught us anything, it’s that Belichick and the Patriots are unpredictable. Should another team develop a significant need for a guard, it stands to reason Thuney would become an attractive option. 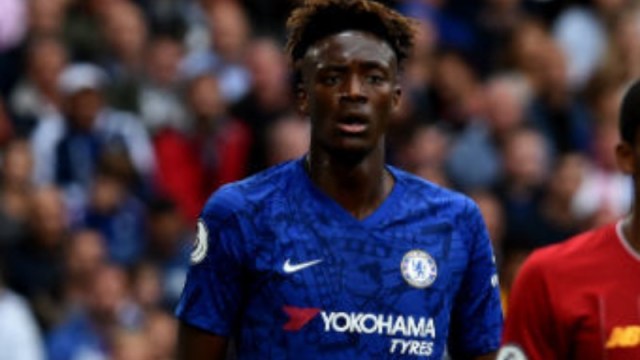 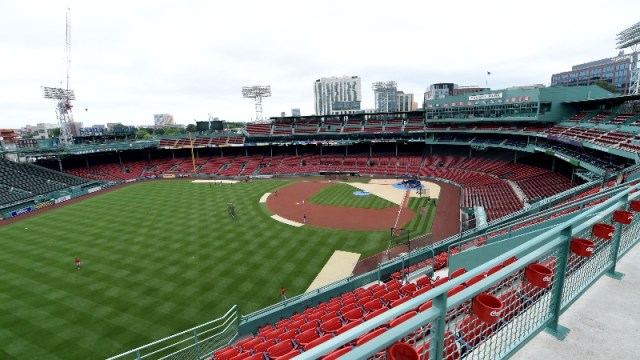