With Patrick Mahomes in the fold for the foreseeable future, many believe the Kansas City Chiefs could be headed for New England Patriots-like success, regardless of how much money they must pay their star quarterback.

During Wednesday’s episode of “Get Up!”, Smith was asked whether he thought Mahomes could match Tom Brady’s six Super Bowl championships.

“So, when we look at the Kansas City Chiefs, like we look at any team in the National Football League, we take into account offense and defense, primarily. And then, of course, we don’t ignore special teams. There’s three layers. There’s an abundance of coaches to take into consideration. We believe in Andy Reid. We believe in that offense. We believe in Patrick Mahomes. But guess what? That doesn’t mean they’re going to win Super Bowls, because there’s a lot that goes into it.”

That was a little all over the place, but such is life in Stephen A.’s house of takes.

At the end of the day, Mahomes doesn’t need to win six Lombardi Trophies to justify his contract. Moreover, comparing anyone to Brady and the Patriots is unfair for many reasons. That said, the 24-year-old Mahomes has the ability to lead the Chiefs to preposterous heights. 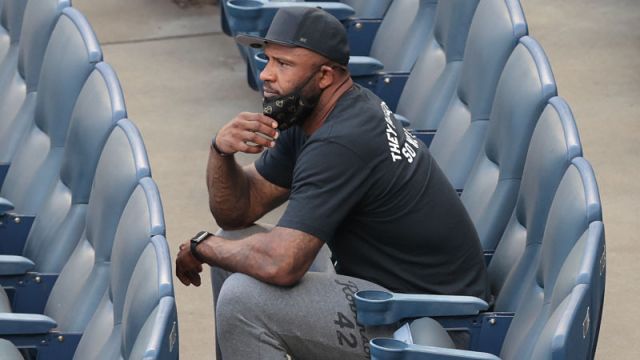 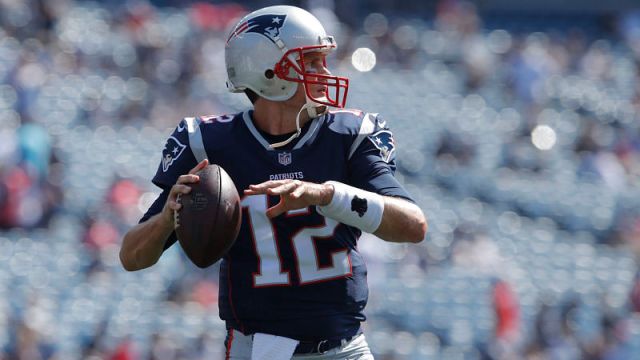