Are You Buying This Bruce Arians Claim About Tom Brady's Standing With Bucs? - NESN.com Skip to content

Some of the Buccaneers’ selling points to Tom Brady were pretty apparent.

Tampa Bay, at least on paper, is a team that can win now. The Bucs are loaded with offensive talent, including arguably the top receiving corps in all of football. Tampa also was willing to commit to Brady for more than one season, and it’s unknown how many — if any — other franchises were willing to make such an investment this past spring.

Many also believed a transition to Central Florida would allow Brady to be somewhat of the king of the castle, a position he never held at any point over the course of his two-decade run in New England. But according to Bucs head coach Bruce Arians, Brady will be treated effectively the same way he was with the Patriots.

Bruce Arians says Tom Brady is "just another guy, he gets cussed out just like everybody else."

Arians, of course, would never publicly admit the contrary to that sentiment, but it’s tough to imagine Brady in Tampa Bay will ever receive a level of criticism similar to what he reportedly experienced under Bill Belichick.

Either way, Brady and Arians are poised to be a productive pairing. Arians loves to air it out, and Brady surely will be eager to let it rip with all of those high-end weapons at his disposal. 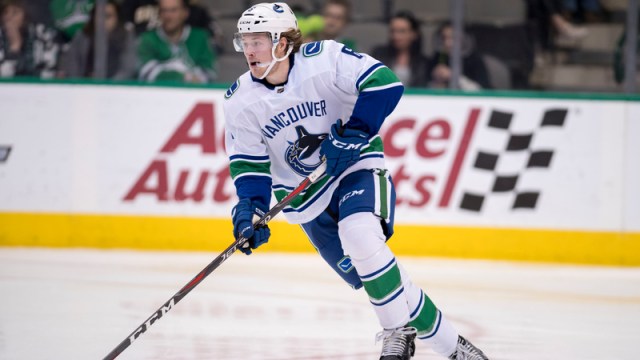 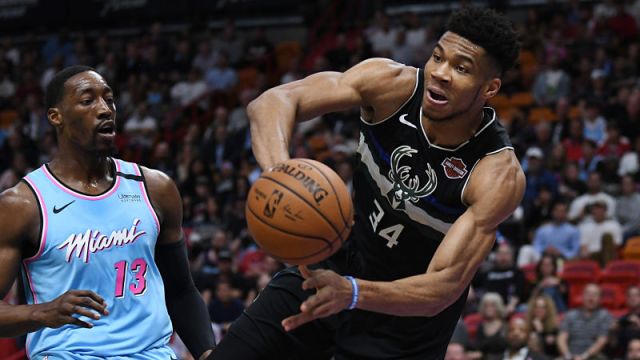