It’s been a rough month for Briann January, to say the last. She’s even admitted it herself.

Before she was able to make her official debut as a member of the Connecticut Sun, January was sidelined with COVID-19. She’d even started working with the team beforehand.

“Before everyone was planning on leaving to go to the bubble, I mean, I went up to Connecticut got some training in, and it was good. Got some individual work in, met the team. Came back to Phoenix, started not feeling so hot. We have to take three tests leading up to departure to the bubble and … my three came in negative, but then I was around somebody with COVID. So I tested again and it came back positive.”

The 33-year-old says initially tested negative multiple times before returning her first positive test. Once she caught it, however, the virus was not kind to her whatsoever.

“I was experiencing symptoms. It was a few really tough days. I mean, I had a tough week where I had extreme fatigue, chills, congestion, lost my sense of taste (and) smell, body aches, headaches. … Made it through that week and then after that, my symptoms pretty much went away. I had finally got my sense of taste and smell, like, a couple days before I came here (to the bubble). But It’s just been a series of tests since once I stopped feeling symptoms. There was a two-week period where I had to wait before I went and got my cardiac test. I had to get a blood test. And then I had to test again twice to get two negatives.

“So, it was a lot of testing, a lot of waiting, a lot of letting my body recover, a lot of not working out unfortunately because they wanted to make sure all of (my) heart (and) lungs were doing alright because there have been some negative effects from COVID-19.”

Now, she’s preparing for her comeback, and she’s ready to make an impact whenever that day comes.

“I had a rough go,” January said. “I know a lot of people had it a lot worse than I did. So I’m grateful for that. … But I’m glad to be back. I’m healthy, feeling good. Just trying to get in shape.”

January is listed as doubtful for Thursday’s game against the Dallas Wings. 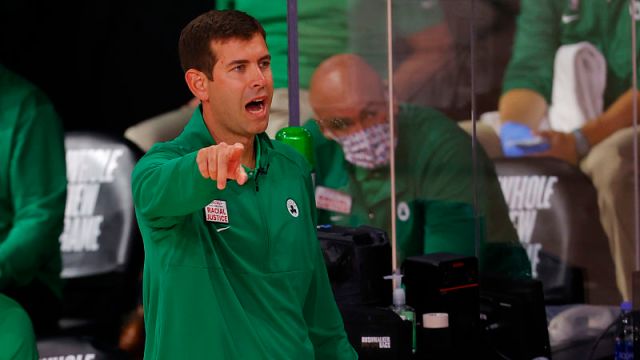 Stats Show Celtics Defense In Bubble Has Been Uncharacteristically Bad 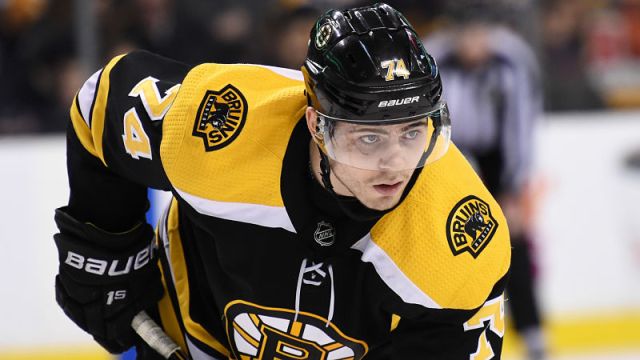