Grant Williams got some meaningful playing time in the Boston Celtics’ four-game sweep of the Philadelphia 76ers in the first round of the NBA Playoffs.

Still, that didn’t save him from some good old fashioned rookie hazing after the Celtics completed the sweep in Game 4.

According to center Enes Kanter, the team went to celebrate their victory at one of the restaurants on the NBA’s bubble campus. And they led Williams to believe he’d have to pick up the hefty check when it was all said and done.

“So yesterday Brad (Stevens) came to out table and was like, ‘Listen, we always get the rookies somehow, so before everybody leaves, just make sure you all say you appreciate Grant and act like he’s paying for the bill,'” Kanter relayed on NBC Sports Boston’s “Enes Kanter Show.”

Poor Williams. We hope he retaliates with some pranks of his own. 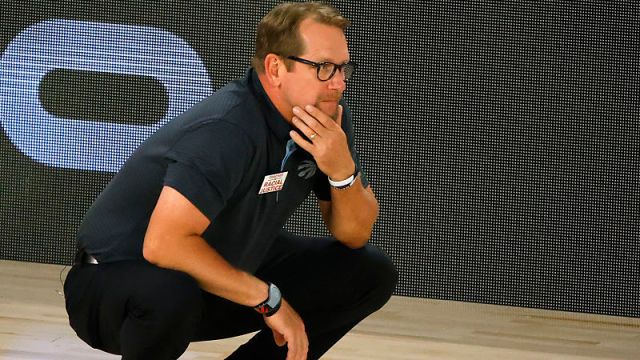 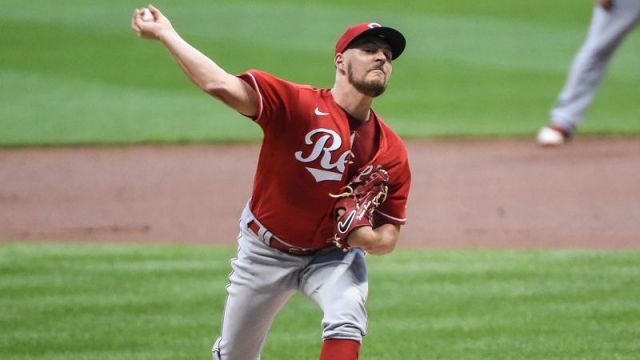 Here’s Why Trevor Bauer Chugged Imaginary Beer On Mound During Reds Vs. Brewers