Nick Nurse Believes Celtics-Raptors Will Be One 'Hell Of A Series' - NESN.com Skip to content

Believe it or not, the Boston Celtics and Toronto Raptors never have squared off in the postseason.

But that’s about to change. And it’s sure to be one entertaining series.

The Celtics and Raptors will kick off their second-round matchup Thursday night in the Walt Disney World bubble as each team looks for a spot in the upcoming Eastern Conference Finals. And if their earlier meetings this season are indicative of anything, we could be in for one heck of a series.

Raptors head coach Nick Nurse knows Toronto has quite the challenge ahead of itself.

?They put away a very talented (Philadelphia 76ers) team with ease, with ease. There was never a doubt really in that series, which way that was going, maybe a little bit in one game. They handled us really good in the bubble here. I?m hoping it?s a great series. We?re going to need to play great to beat them.?

The Celtics and Raptors have met three times this season, including Boston’s 122-100 trouncing of Toronto on Aug. 7 during the seeding round. The C’s split its other two games with the Raptors before the NBA’s four-month hiatus.

Nurse thinks there’s lots to learn from the teams’ prior meetings ahead of the all-important series. 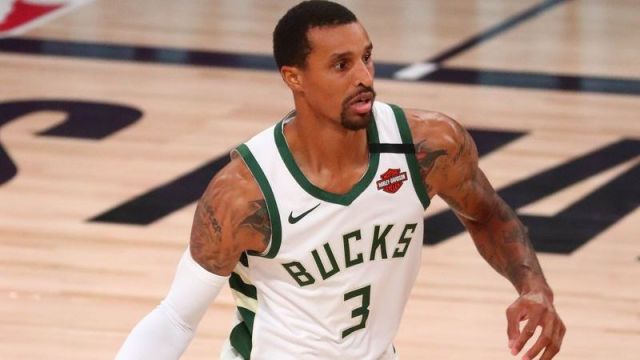 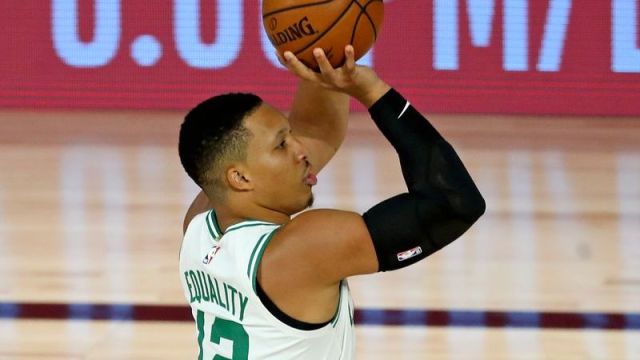