Here Were Bruins Lines, Pairings In Practice Ahead Of Lightning Game - NESN.com Skip to content

With the Bruins unlikely to hold a morning skate Wednesday, Tuesday’s practice likely will be their final tuneup ahead of their matchup against the Tampa Bay Lightning.

Both Nick Ritchie and Ondrej Kase skated with the main group, with Ritchie on the second line left wing and Kase opposite him. Kase was splitting reps with Karson Kuhlman on David Krejci’s right.

With Kase and Ritchie on the second line, the third line had Anders Bjork on the left wing, Jake DeBrusk on the right and Charlie Coyle between them. While Bjork, DeBrusk and Ritchie all are left shots that play better on their strong side, someone was going to have to get shifted to their off-side, and in this case, it’s DeBrusk.

Sean Kuraly and Par Lindholm both took rushes as the fourth-line center, but that role all but certainly will belong to Kuraly.

The defense remained as it’s been since the start of training camp.

Here were Tuesday’s rushes, according to the team. 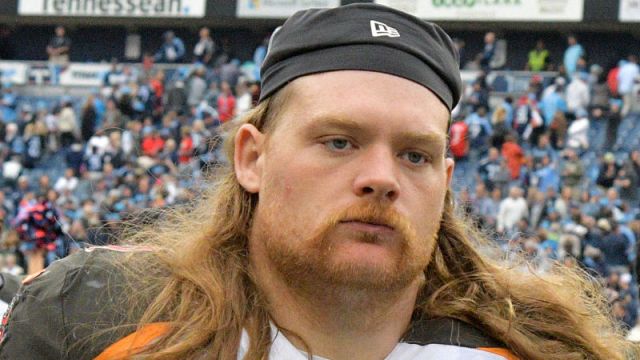 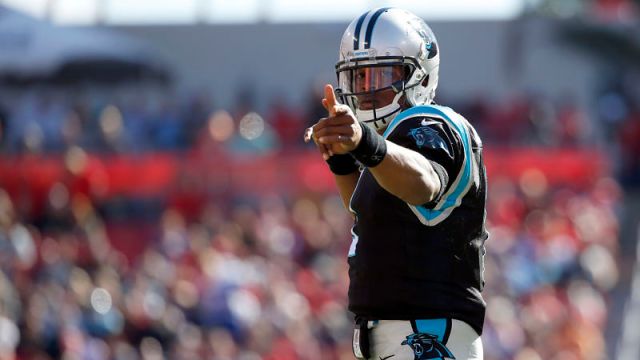