FOXBORO, Mass. — The New England Patriots? recent track record of picking defensive backs in the second round is, well, not great.

The Patriots are hoping 2019 second-round pick Joejuan Williams — and 2020 second-round pick Kyle Dugger — will break the streak. Safety Jordan Richards, cornerback Cyrus Jones and slot-man Duke Dawson never lived up to their Day 2 billing. Richards at least lasted the life of his rookie contract, while Jones was released after two seasons and Dawson was traded after just one year.

Williams currently is buried on the Patriots cornerback depth chart, however. The Patriots have the deepest cornerback room in the NFL with defensive player of the year Stephon Gilmore, star-in-the-making JC Jackson, veteran leader Jason McCourty and dependable nickel back Jonathan Jones all above him in the pecking order. Throw in special teams maven Justin Bethel, and Williams might have a hard time cracking the active roster on gameday.

Williams could find his niche with his versatility, however. With Dugger and safety Adrian Phillips absent for Friday?s training camp practice, Williams was playing all over the Patriots? secondary.

?If you?re a DB for the New England Patriots, you?re expected to know multiple things,? cornerbacks coach Mike Pellegrino said Friday on a video conference call. ?Being able to play multiple positions, he?s just doing what he?s asked. He?s responded well, just like everyone else would be able to respond well in this situation. That?s the expectation in the room. The expectation in the room is to be able to play corner, safety. Wherever you are, we?re all DBs in a way.?

The Patriots? starting strong safety role is up for grabs after Patrick Chung opted out for the 2020 NFL season. Phillips, Dugger and Terrence Brooks are considered the top candidates for the position, but Williams? size is intriguing. At 6-foot-4, 212 pounds, Williams is one of the tallest defensive backs — cornerback or safety — to enter the NFL since 2000. One of his biggest strengths could be his ability to cover tight ends. He?s proven adept in the role five days into Patriots training camp practices.

?Joejuan’s working hard to improve,? safeties coach Brian Belichick said Friday. ?I think he’s trying to help us however he can. There’s not one way to fill the field with one player at a position or anything. Guys have to be in different roles, not necessarily just Joejuan in particular but all the DBs. We’d like to think of ourselves as one group, the DBs. So, try to learn the secondary and be able to help out there however we can.?

Chances are, multiple defensive backs will have to be counted on to cover all of Chung?s previous spots on defense. Williams has three more weeks to prove he can fill at least one of them to earn a role.

Jarrett Stidham Injury: QB Should Be ?Ready To Roll? In Next Patriots Practice 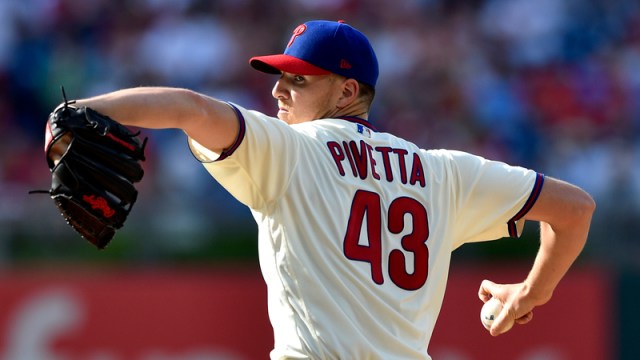 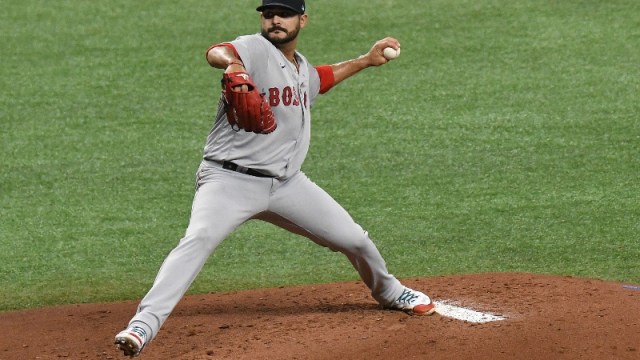