“Little Dion, that?s what he is,” Fears said after Friday’s practice. “Little Dion. Exciting, fun. … He?s got some great hurdles to overcome, and the kid battles his butt off to try to get that done. We?re very pleased with what we?ve seen from him, we really are. We?ll see how far he can carry it.”

Taylor measured in at 5-foot-5 2/8 inches at the NFL Scouting Combine. The Patriots list him at 5-foot-6. Lewis, a highly productive dual-threat back for New England from 2015 to 2017, is generously listed at 5-8.

The fact Taylor currently wears No. 72 — thanks to the Patriots’ method of withholding position-appropriate jersey numbers from rookies until their first game — makes him look even smaller.

Fears also sees a lot of Lewis in Taylor’s playing style, as well.

“Have you seen him out there?” the coach asked. “Same quickness, same suddenness. He?s a hell of a pass-catcher, guy?s got great vision. Ah, there?s a (expletive)load of stuff that?s good about him. He?s got to learn to play bigger than his size.”

Taylor has more potential than most undrafted Patriots backs in recent years — most of whom serve as little more than preseason workhorses before being cut — and a realistic path to a roster spot with Brandon Bolden opting out of the season and Sony Michel and Lamar Miller both banged up.

The Arizona product has experienced some growing pains thus far, though. His ball security has been less than stellar, both on offense and in the return game, and he’s dropped several passes in team drills.

Taylor rushed for 1,434 yards and six touchdowns at a 5.6 yards-per-carry clip as a redshirt sophomore in 2018. His rushing production dropped in 2019 (721 yards, 4.9 per carry in 11 games) but he set career bests with 32 catches for 289 yards. He also served as Arizona’s primary kick returner in his final two collegiate seasons, averaging 24.1 yards per return with one touchdown. 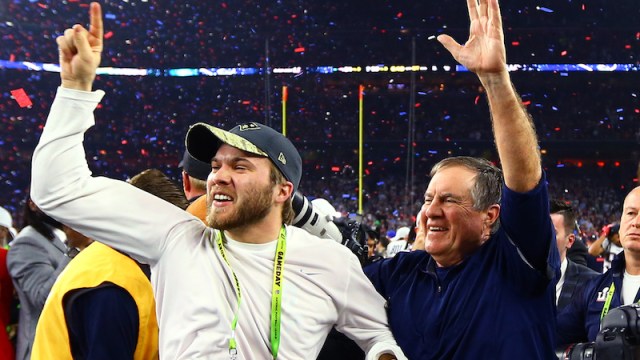 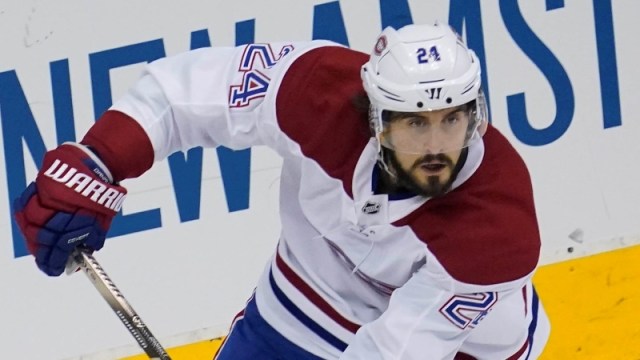