Miller was subsequently placed on the physically unable to perform/active list. That means he takes up a roster spot and can be removed from the PUP list at any time before the 2020 NFL season begins.

More Patriots: Is Sony Michel Destined To Miss First Half Of 2020 Season? 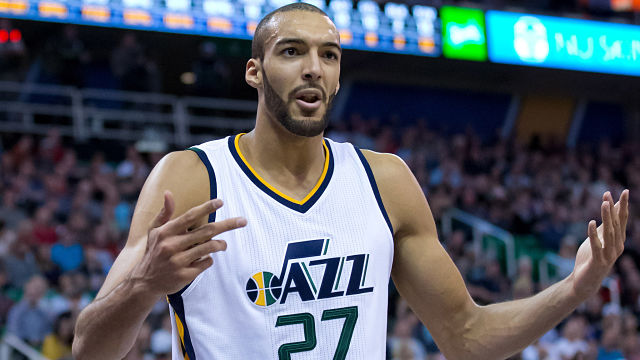 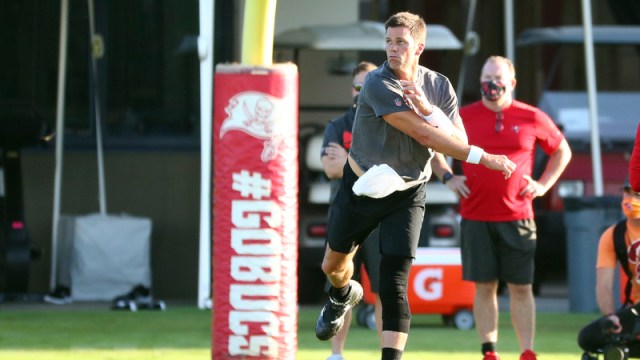 Why Bruce Arians Cussed Out Tom Brady During Buccaneers Practice