When Tom Brady first broke into the NFL in 2000, few likely projected the quarterback to have a long, let alone successful, career in the league.

Brady, who celebrated his 43rd birthday Monday, is approaching his 21st NFL season and first with the Tampa Bay Buccaneers. In honor of Brady’s special day, the official NFL Throwback Twitter account shared a reel of some of Brady’s most memorable highlights from his first season as the Patriots’ starting quarterback back in 2001. Brady made the absolute most of his opportunity that season, helping New England win its first Super Bowl in franchise history.

Brady, of course, became a regular on the Super Bowl stage over the course of his Patriots tenure. He’ll now look to win his seventh career Lombardi Trophy in his first go-around with the Bucs.

More NFL: How Brady Might “Treat” Himself On 43rd Birthday 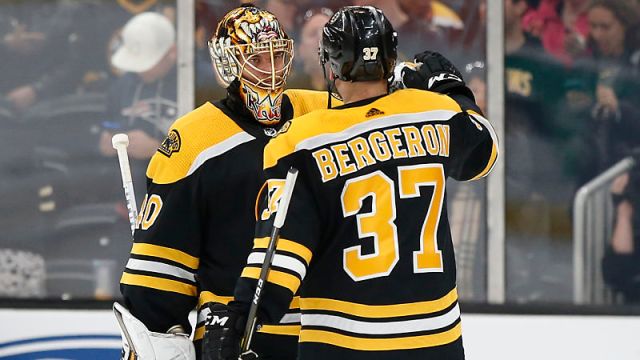 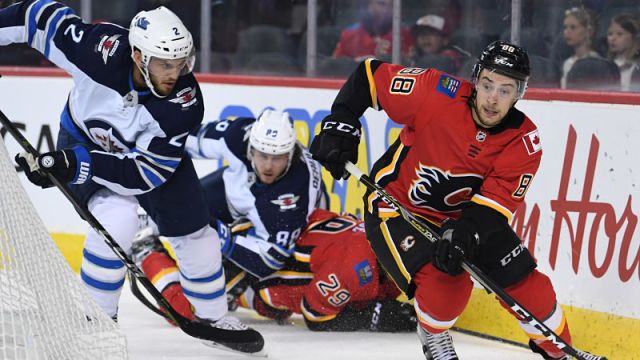