Fortunately for Boston, however, it doesn’t seem to be anything long term like Chris Sale or Eduardo Rodriguez.

Red Sox manager Ron Roenicke told reporters on a pregame video conference that Nathan Eovaldi will be placed on the team’s injured list with a right calf injury. The setback caused Eovaldi to miss his previously scheduled start earlier this week, as well.

Roenicke explained there was a mild strain found in Eovaldi’s MRI, but he will be eligible to return next Saturday. He is expected to throw bullpens Sunday and Wednesday.

“We’ve been kind of chasing this thing around with the calf. Yesterday’s bullpen was definitely the best we’ve had,” Roenicke said, per the Providence Journal’s Bill Koch. “We feel real good about (Eovaldi) being ready on Saturday.”

Four of Boston’s 10 wins this season have come in games that Eovaldi started. The right-hander has compiled a 2-2 record with a 4.98 ERA in 34 1/3 innings.

The Red Sox will face the Washington Nationals on Saturday evening, with first pitch scheduled for 7:30 p.m. ET. 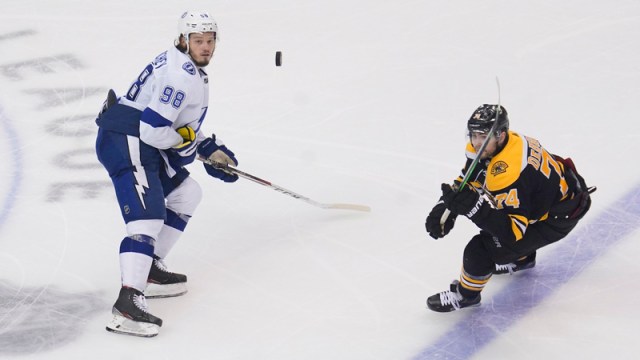 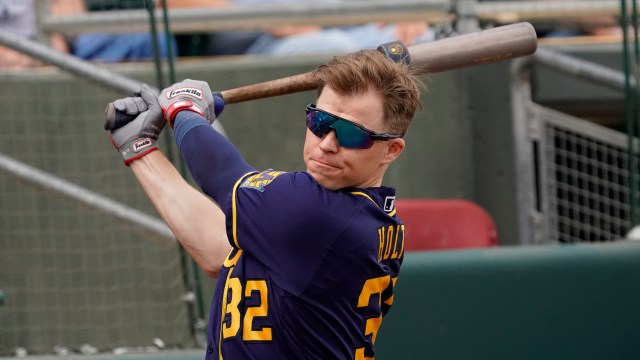