While the 49ers didn’t seem to actually enter the Tom Brady sweepstakes this past spring, San Francisco, at a minimum, internally discussed the idea of bringing the six-time Super Bowl champion back home.

Jimmy Garoppolo never paid much mind to the possibility of being usurped by his former New England Patriots teammate, however.

Both Niners general manager John Lynch and head coach Kyle Shanahan have acknowledged the franchise’s offseason interest in Brady, who was a free agent for the first time in his NFL career. Garoppolo was privy to that information and managed to compartmentalize it.

?I think when all that was going on, you hear about it and things like that, but I really wasn’t too worried,” Garoppolo said Tuesday, ber NBC Sports Bay Area. ?I’m always confident in my play and I know what I put out there this season and everything like that.

“So it’s all about being confident and it’s just part of the business. I’ve seen both sides of it, so I’ve been there.”

The idea of San Francisco moving on from Garoppolo ahead of the 2020 NFL season always seemed a bit dramatic. Sure, Jimmy G could have played a lot better in Super Bow LIV, but his complete body of work in 2019 was encouraging. Helping guide your team to football’s biggest stage in your first full season as a starting quarterback isn’t small potatoes.

So even if Brady does light it up in 2020, it’s tough to imagine San Francisco will regret its decision to pass on the future Hall of Famer. Garoppolo, who turns 29 in November, has a bright future ahead of him. 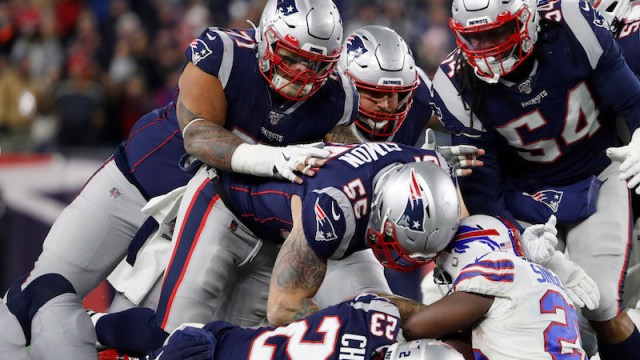 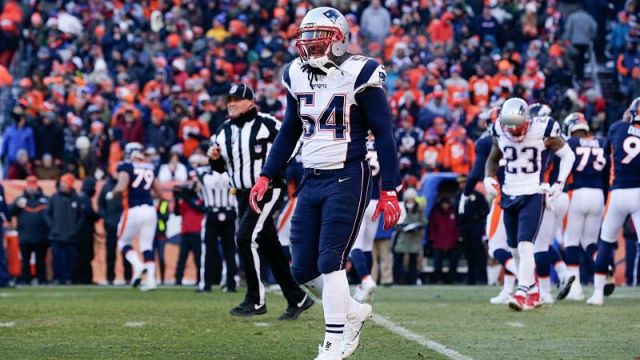 NFL Opt-Out Tracker: These Players Will Not Play In 2020 Season