The New England Patriots have a lot to sort out on their depth chart over the next month.

The Patriots lost numerous starters to free agency, trades and opt-outs this summer. They’ll have two weeks of training camp and no preseason games to reshuffle the depth chart before the season begins in September.

Here’s our best guess at how the Patriots’ depth chart currently appears:

It’s not a foregone conclusion Cam Newton will be the Patriots’ starting quarterback or even take the first snap in training camp. But he is the favorite to start the 2020 season, so that’s why he’s at the top here.

Michel was placed on the physically unable to perform list. If he stays on there through the start of training camp on Aug. 12, then Burkhead and Harris will see increased opportunities carrying the football. We’d like to see what Harris could contribute this season.

Running back/special-teams ace Brandon Bolden opted out for the 2020 season.

Burkhead has the versatility to play as an early- and third-down back. We think Taylor, who’s just 5-foot-5, 185 pounds, is a better fit as a pass-catcher in the Patriots’ offense.

Sanu just came off of the PUP list Tuesday. Edelman is the only guaranteed starter in this position group as Sanu, Harry, Meyers and Byrd are the top options to start alongside of him.

Olszewski, a converted Division II cornerback, will need to make a giant leap forward in his second season to see meaningful snaps on offense. Thomas is an intriguing undrafted wide receiver who was a four-star prospect coming out of high school.

Veteran wideout Marqise Lee opted out for the 2020 season.

The Patriots should hope Izzo only stays atop this list for a brief time. Asiasi and Keene are both 2020 third-round picks with upside. The Patriots should be looking to add another tight end with more experience after Matt LaCosse opted out.

We have no idea who will start at right tackle after Marcus Cannon’s opt-out, and it might not even be a player currently on the Patriots’ roster. Veteran players like LaAdrian Waddle and Demar Dotson are still available as free agents. The Patriots could even move Thuney to right tackle and figure out who would fill in at guard. One other option would be to sign a player like Cordy Glenn and then move Wynn to right tackle.

Allen could wind up being the Patriots’ starting nose tackle, but we thought the same things about Mike Pennel last season, and then he wound up getting cut and Danny Shelton, who has moved on to the Detroit Lions, took over. It wouldn’t be a shock to see Guy and Butler as the Patriots’ top two defensive tackles this season. They have players with potential like Cowart, Thurman, Murray and Coe, as well.

Your guess is as good as mine here after the Patriots lost Dont’a Hightower to opt-out and Kyle Van Noy, Jamie Collins and Elandon Roberts in free agency.

Bentley seems guaranteed to start, and Simon will at least take on a big role. Is Winovich ready to start? Do the Patriots view Copeland as an inside or outside linebacker? How will Uche and Jennings, both 2020 draft picks, emerge this summer?

The Patriots bring back the same exceptional group from last year. There are no real mysteries here unless Jones takes on a bigger role at safety, where he played some snaps in 2018 and 2019.

Patrick Chung opted out, leaving a hole at strong safety. We like Phillips as the favorite to take over, but Brooks is capable, and Dugger was the Patriots’ top pick in the 2020 NFL Draft as a second-rounder. Free safety Duron Harmon was traded to the Detroit Lions. Dugger, Davis or Jones could take over his role, sharing the deep half of the field with Devin McCourty.

The Patriots have no competition in the specialist roles. 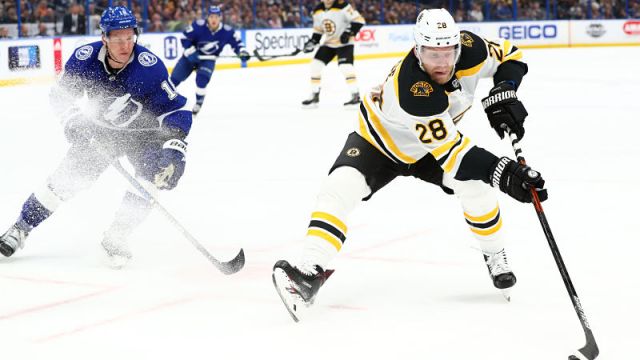 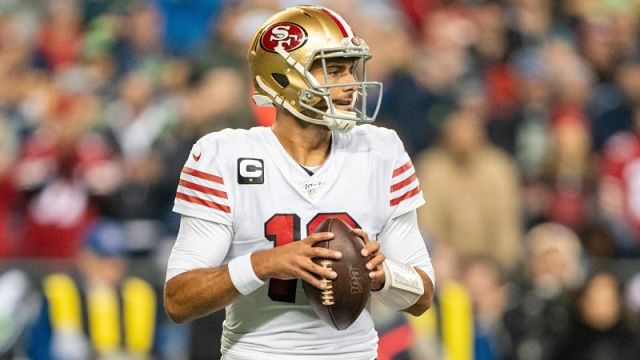