When a player comes back from an injury, often we hear something to the effect of, “It felt great today, but tomorrow is when we’ll see how (impacted body part) really held up.”

It sounds like Gordon Hayward’s ankle is holding up well.

At the beginning of the NBA Playoffs, the Boston Celtics star suffered an ankle injury that kept him out of game action until Saturday, when he returned for Boston’s Game 3 victory over the Miami Heat in the Eastern Conference finals.

And according to Celtics head coach Brad Stevens, the 30-year-old’s ankle has been fine since.

?He?s responded well,? Stevens said Tuesday, via MassLive. ?Put in a lot of work to get ready for that. I didn?t anticipate necessarily playing him 31 minutes, but I never thought he looked like he was completely gassed either. I thought there were times he obviously wanted to come out and we took him out for a quick breather, but I was more worried about the conditioning aspect of it than necessarily the structure of the ankle.

“I think the ankle is, our training staff felt really good about where he was and how much work he had put in and that it looked like it was going to be able to handle it, knowing we had four days off and knowing the recovery was going to have a little bit more time. It extended his minutes a little bit.?

The Celtics and Heat will meet again Wednesday evening. 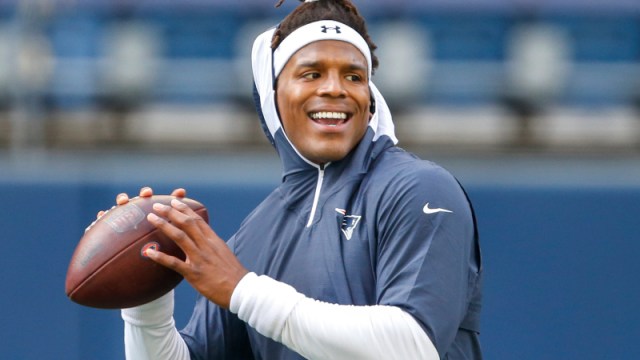 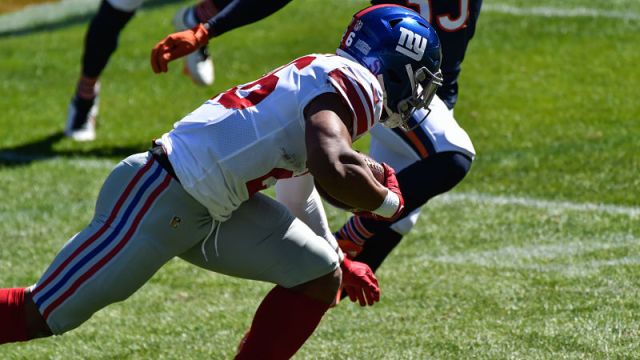